April 22 2018
51
On Saturday, near the royal palace in Riyadh, there was shooting, explosions were heard, Newsweek. 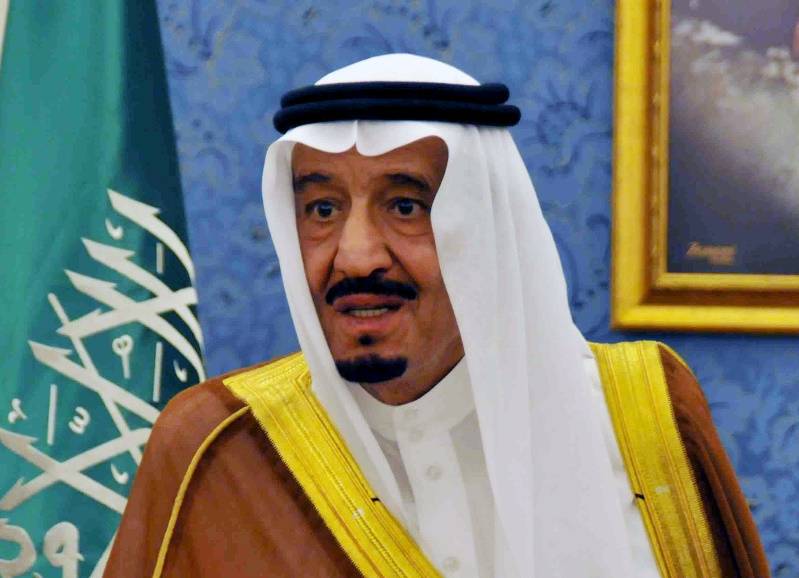 According to Pakistan Today, Saudi Arabian servicemen "could have attempted a coup and entered into a confrontation with the guard of the palace."

In addition, the police shot down a small (possibly toy) drone in the area of ​​the palace in the Al-Khuzam area.

According to the representative of the metropolitan police, the drone flew without the appropriate permission of the security service, and therefore was shot down.

In turn, London-based Saudi human rights activist Ghanem Al-Masaryr said that King Salman ibn Abdul-Aziz Al Saud was taken out of the palace because of the shooting and placed in a shelter at the King Khalid military base.

What happened is actively discussed in social networks. Saudi authorities have not yet submitted official comments.