US Navy received another landing ship

April 22 2018
85
In Portland (Oregon), the ceremony of entering into the US Navy the next amphibious assault ship USS Portland (LPD-27), transmits RIA News. 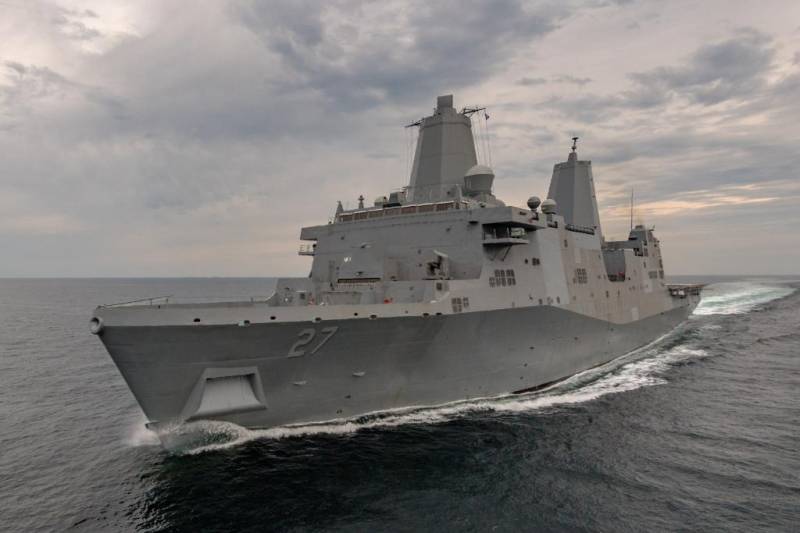 According to the US Naval Institute, the ship belongs to the class of airborne transport docks of the type "San Antonio". The ship will play "the role of the flagship vessel at the international naval exercises RIMPAC 2018, which will take place in the summer in Hawaii," then it will be equipped with "laser weapons Laser Weapon System, developed by request of the US Navy. " 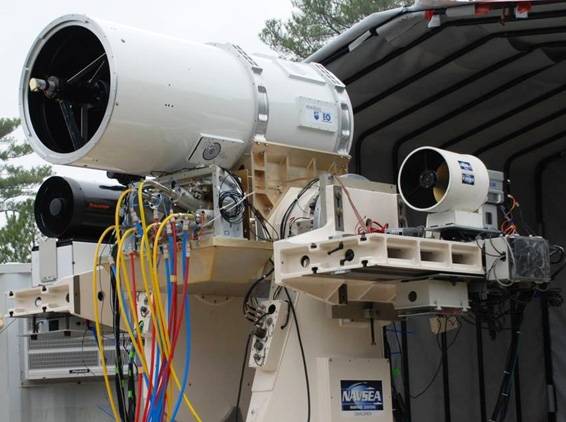 I am confident that USS Portland will proudly present both the United States and the people of Portland in naval operations around the world for decades to come,
declared at the ceremony, Minister of the Navy Richard Spencer.

Portland was the eleventh landing ship class San Antonio. It is “designed to transport and support more than 800 Marines”, can carry amphibious vehicles aboard boats, as well as MV-22 Osprey helicopters and converters.