Close the road Russian and China. US announced new rules for the export of weapons

April 21 2018
87
The administration of the President of the United States announced new rules for the export of weapons, now buy American weapon it became much easier, reports "Warspot" with a link portal defensenews.com 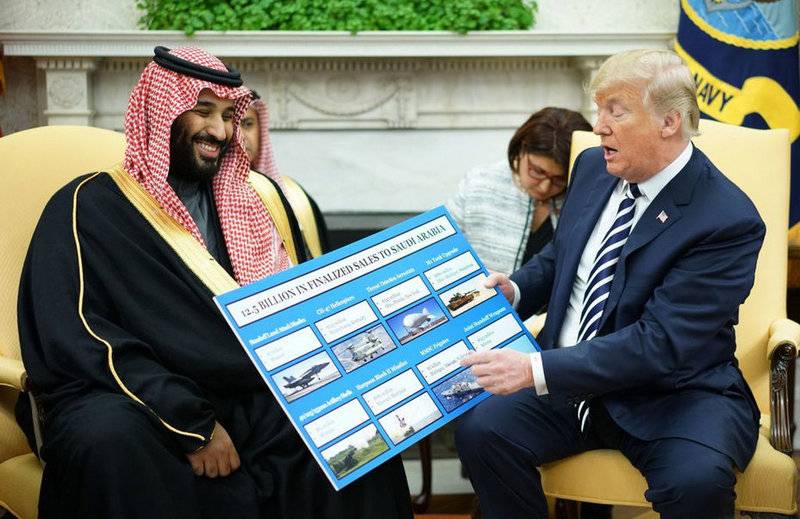 The new set of rules governing the sale of military equipment abroad is based on a new idea: "Economic security - national security." Thus, the administration of the President of the United States puts economic justification in the first place, which should help American companies develop their business.

The new changes will make it easier for allies and partners to get American security systems, which, in turn, improves the security of the allied states, and at the same time reduces the need to buy Chinese and Russian weapons.
- said Peter Navarro, head of the National Council on Trade at the White House.

According to SIPRI, the United States is the largest arms supplier in the world. American companies account for 34% of global exports, weapons are sold to 98 countries. The closest competitor to the United States in the global arms market is Russia, with 22% and 47 buying countries. China ranks third with 5,7% and 48 buying countries. At the same time, China is pursuing an aggressive export policy, making serious competition to American companies in some areas (in particular, the supply of combat drones). The new export policy should make American weapons more accessible to allies, simplify the buying process and shorten the time it takes to make deals.