Does not correspond to the fifth generation. India withdraws from FGFA

April 21 2018
414
The Indian Air Force officially withdrew from the FGFA (Fifth Generation Fighter Aircraft) program, under which it was planned to work with Russia to develop a fifth generation combat aircraft based on the Su-57, reports "Warspot" with reference to janes.com.


In October last year, the Indian Air Force Command demanded the closure of the FGFA. In early April of this year, representatives of the Indian Ministry of Defense made an official trip to Russia - one of the topics discussed was India’s withdrawal from the program. 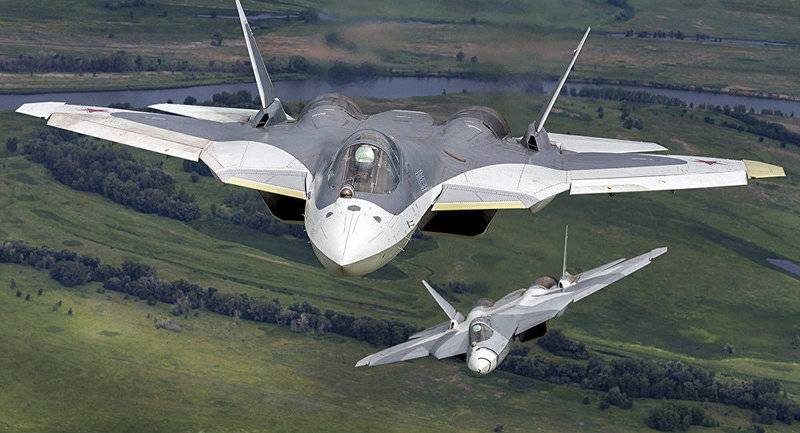 The Indian Air Force believes that the Russian Su-57 does not meet the stated secrecy requirements. In addition, the Indian side believes that combat avionics, radar and sensors of Russian design do not meet the standards of the fifth generation. At the same time, the Indian military declare that they may later reconsider their plans for the FGFA program, or they will be purchasing production samples of the Su-57 if the characteristics of its final version meet the requirements of the Indian Defense Ministry.

The FGFA program was launched in 2007, its main contractors were PJSC Company Sukhoi from the Russian side and Hindustan Aeronautics Ltd from the Indian side. The countries agreed to create a fifth-generation fighter based on the Russian PAK FA, also known as the T-50 and later renamed the Su-57. A few years later, the FGFA program changed its name to Perspective Multi-Role Fighter (PMF), but even in the Indian Air Force it is still called. As part of the first phase of the program, worth $ 295 million, the design of the Indian fighter was developed, but then the FGFA project did not advance because of the many differences that arose between the parties.