What makes us worse than Turkey? Zhirinovsky urged to withdraw Russian money from the US

April 20 2018
81
LDPR leader Vladimir Zhirinovsky proposes to withdraw Russian gold reserves from the United States following the example of Turkey, the politician wrote about this on his Facebook. 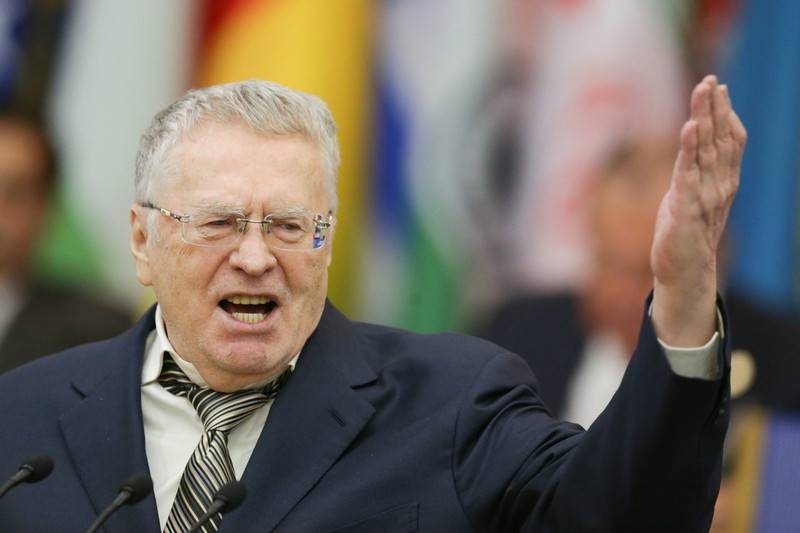 According to him, today the Russian Federation owns US government debt on 90 with over billion dollars, and in general, Russian foreign investments are estimated at 400 billion dollars.

And our officials explain this by the fact that supposedly abroad this money brings more dividends, and is also insured against our internal corruption. This, of course, terribly vicious logic
- added Zhirinovsky.

And if the Central Bank or the Ministry of Finance are afraid that some of the money may be stolen, then you need to create a special bank that will issue money only in the form of tied loans or bonds, which can only pay specific bills for a specific job. They will not be able to steal
- concluded the leader of the Liberal Democratic Party.

The leader of the Liberal Democratic Party added that his party has for many years been in favor of returning all the money to the country and investing in infrastructure, construction, healthcare and education.