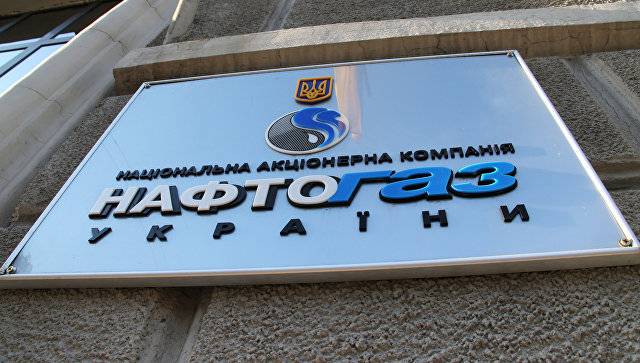 The company's experts believe that “it is necessary to introduce two tariffs, according to which the current rate in 6,96 hryvnia (about 0,27 dollars) will apply to the social consumption rate, and the cost of“ excess ”cubic meters will increase by 60 – 65 percent,” the agency writes.

At the same time, it was proposed to reduce consumption rates by 15%, which will lead to a change in gas volumes for calculating subsidies.

In the government, the company’s proposal was criticized and decided not to voice it at the negotiations with the IMF.

Recall one of the requirements of the IMF to continue the transfer of trenches to Kiev is to raise gas prices for the population. Earlier, Ukrainian Prime Minister Vladimir Groysman stated that fuel prices will not rise in the current heating season. However, according to him, the Cabinet is preparing a new formula for calculating tariffs.