US will answer Russia with its hypersonic rocket 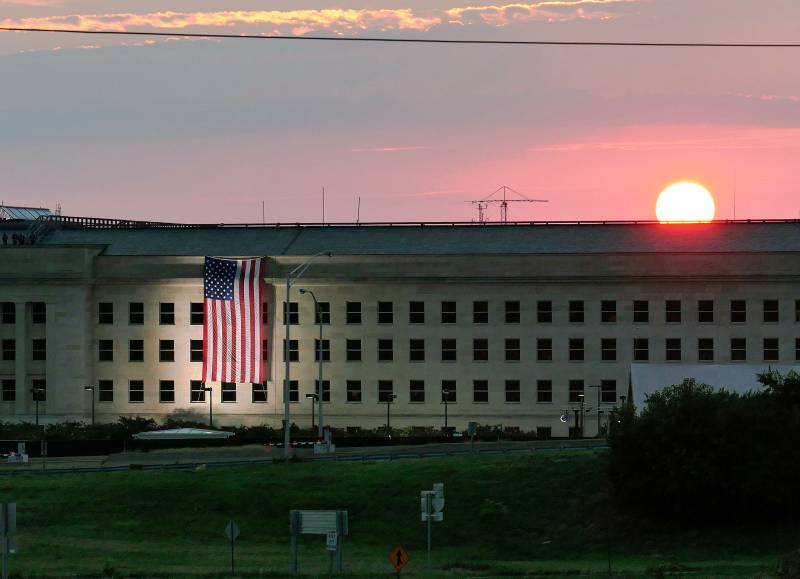 According to the resource, which refers to sources, the new American air force will be equipped with a new cruise missile.

It is reported that the development and prototyping of the newest weapons The US Department of Defense was ready to allocate $ 928 million. The amount indicated in the contract and the terms of development are not reported.

According to Pentagon spokesman Anne Stefanek, the project is "one of two Pentagon measures to create hypersonic weapons." Another program is the “joint project of the United States Air Force and the Department of Defense Advanced Research Projects (DARPA), under which a prototype hypersonic weapon should be developed by 2023 year.”