They are destroying the monuments to Soviet soldiers-liberators, we are restoring Katyn

April 20 2018
79
Literally every month from Poland there are reports that the vandals have outraged one monument to fallen Soviet soldiers, the authorities gave the nod to dismantle another. Today - they filled it with paint, tomorrow - they smashed tombstones, the day after tomorrow they leveled the memorial with a bulldozer. This is “gratitude” from the current Polish elites for the fact that at one time Poland not only remained on the map, but also rooted to the former German territories.


The Russian answer is “serious concerns” and ... the renewal of the Katyn memorial complex in the Smolensk region. This is the same complex that in modern Poland is designated almost as the main symbol of the "anti-Polish war crime of Stalin."

It became known that the Katyn Memorial, in which, as we know, Polish (and not only Polish) military personnel are buried, was updated after restoration. Today, the opening ceremony of the memorial after the renovation will be attended by officials, including the Minister of Culture of the Russian Federation Vladimir Medinsky and the head of the Federation Council, Valentin Matvienko.

RVIO website Quotes Vladislav Kononov, Executive Director of the Russian Military Historical Society:
In the entrance pavilion there is an updated exhibition about the complex, and on the external walls of the pavilion metal lamellae are mounted with the names of buried Soviet citizens and Polish prisoners of war. The semantic center of the complex is a memorial "Shooting" and a wall indicating the names of the repressed. In addition, a newly built museum and exhibition center opens to visitors of the memorial with an exposition of stories Russian-Polish relations in the XX - early XXI centuries. 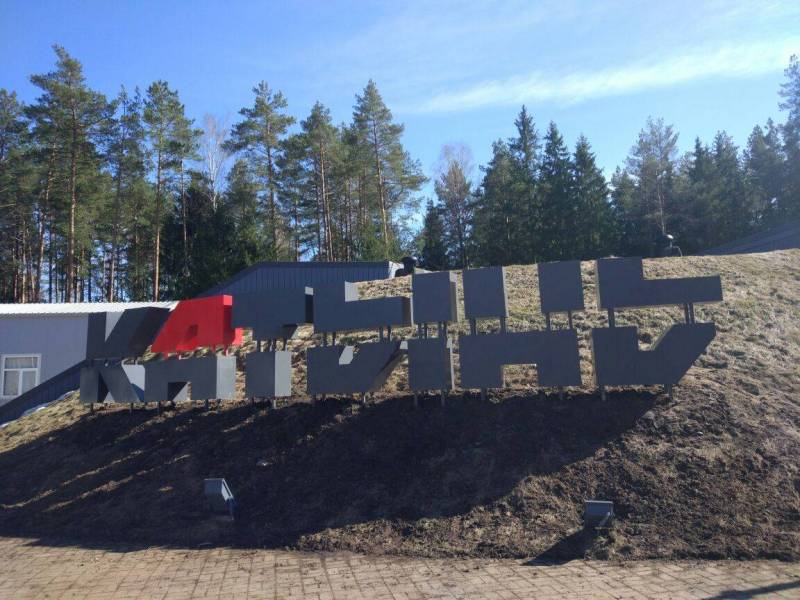 It was added that “much has been done” in the so-called “Death Valley”, where once again exhumation measures were carried out and the remains were reburied.

According to Vladimir Medinsky, this question cannot be politicized:
I am convinced: no matter how the political situation may turn, our common history is not a reason for the endless exchange of insults and claims, this is the past, it has passed. We learn from it and live on, and to disturb the memory of the fallen in political quarrels is beyond good and evil. In Russia, they will always honor the memory of Polish officers who died in Katyn - they are not the sons of a stranger, but a kindred people buried in Russian soil. We very much hope that the same humanity will return to the actions of Polish politicians.

If we consider that in recent years, “humanity” has not only not returned to Polish politicians, but has finally evaporated on the wave of fighting monuments, how appropriate the humanitarian initiative of the same Ministry of Culture looks appropriate is an open question.