114 billion for capital construction. What will be built in the interests of the Ministry of Defense?

April 20 2018
22
With these funds, the Ministry of Defense plans to commission 3 285 buildings and structures. 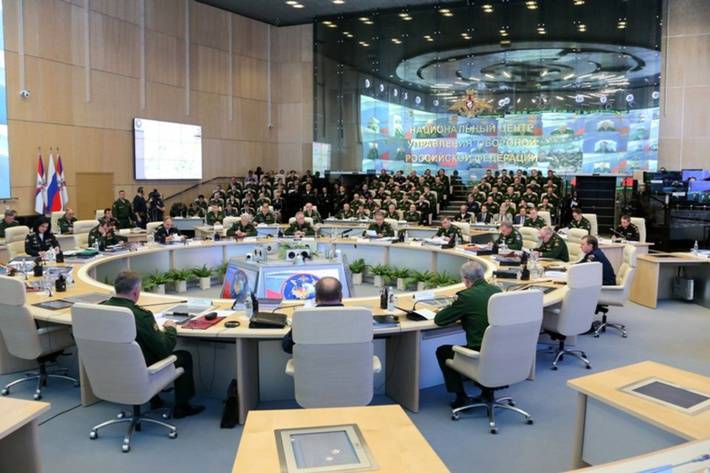 On the eve of the Unified Day of Acceptance of Military Equipment. In the course of summarizing its results, the head of the Ministry of Defense said that in 2018, 113,9 billion rubles had been allocated for capital construction in the interests of the ministry. Most of the funding - 82% - will be directed to special-purpose facilities. In total, it is planned to put into operation 3285 buildings and structures, 288 of them - social infrastructure.

In addition, as it became known, the enterprises of the military-industrial complex supplied the military with new military equipment. For example, the Armed Forces of the Russian Federation received the 23 infantry fighting vehicles BMP-3, the logistics ship Elbrus, two raid boats of the integrated rescue support, ten aircraft and seven helicopters of various classes. Part of the latest technology will be presented in Moscow at a military parade in honor of the 73 anniversary of the Victory in the Great Patriotic War.

Another event that affected, including the defense complex, was the statement by the Ministry of Defense to tighten the procedure for appointing FSUE leaders. It is noted that the number of such structures in the military department has recently increased markedly. In particular, 16 of them were created instead of Spetsstroy liquidated in the fall.

One of the main goals of the changes is to establish order in the field of state order and minimize the corruption component. “Within the framework of the defense order, government purchases are being made for large sums. Now, for objective reasons, they are closed. Therefore, it is very important to establish a clear work in this area, to nullify the cases of abuse. ”- explained the Chairman of the National Anti-Corruption Committee Kirill Kabanov.

According to experts, the construction industry is one of the most corrupt in the military department. It was in the framework of the fight against the embezzlement of public funds the same Spetsstroy was eliminated. Also, Rusalians Stroi is accused of fraud, because of which the construction of the Defense Ministry’s facilities in the Arctic was disrupted. A criminal case was also instituted against Uraltyazhtbstroy CJSC, which instead of apartments for the military in Yekaterinburg built a shopping center in Revda.

Some media, referring to sources of information in the Ministry of Defense, write that the military keeps a list of companies that are allegedly involved in corruption schemes. In particular, OlimpSitiStroy LLC is mentioned - a regional developer of facilities for the Ministry of Defense. It is reported that the management of the company enjoys close "friendship" with officials in uniform to obtain lucrative contracts.

One way or another, the military department has begun an active phase in the fight against theft and abuse. Experts believe that regardless of the presence of a “black list”, contracts with unscrupulous companies will be broken. Earlier, the Ministry of Defense emphasized that this would make it possible to commission facilities in time and save significantly, while the quality of construction would only increase.