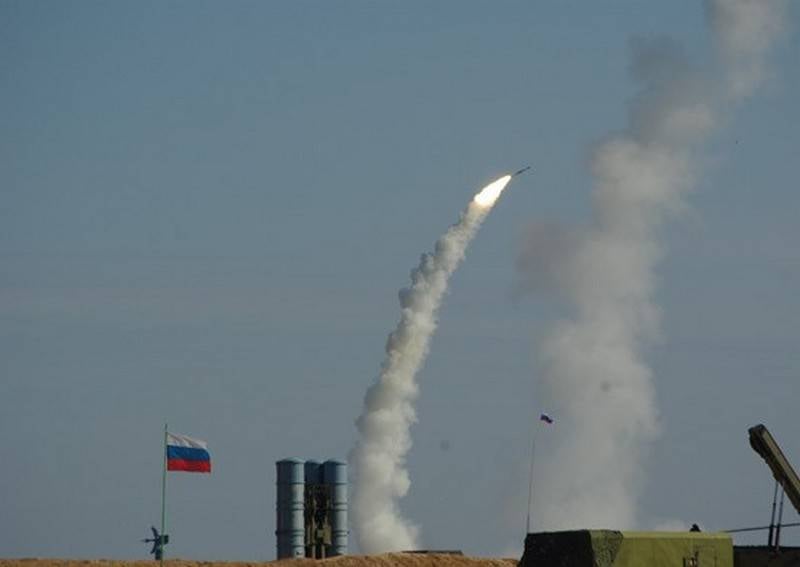 During the active phase of the exercise, calculations of air defense systems C-300В, "BUK-М2", "ТОР-М1", complexes "Osa", "Strela-10" and "Igla", which were
redeployed to the south of Russia from the Volga region, Siberia and the Urals, hit more than 30 targets imitating cruise missiles and ballistic targets.

One of the main tasks during the exercise of aviation and air defense troops was the opening and destruction of sea-based and air-launched cruise missiles at ultra-low altitudes. And the troops coped with this task
- noted the commander of the Central Military District Lieutenant-General Alexander Lapin, who had previously arrived at the exercise in order to verify the actions of aviation and air defense forces during a massive rocket and air strike of a conditional enemy

The commander stressed that, given the experience of conducting combat operations in Syria, the solution of such tasks in the conditions of modern combat becomes one of the paramount.

The exercise involved 3,8 thousand soldiers, as well as weapons and military equipment of the air defense forces of the Central Military District
- added to the press service.