Open your face! .. In Belarus, commentators on sites will be identified via SMS


The head of the department, Alexander Karlyukevich, is confident that the level of security in the state will significantly increase if the “commentators” on these or other sites will be registered on the site with their subsequent identification via telephone numbers - via SMS messages.

With a proposal for SMS-confirmation Karlyukevich spoke in the House of Representatives of the National Assembly today.

The Minister of Information of the Republic of Belarus stated that other communication channels could be used to identify the person commenting on the materials.

All these changes are planned by the Belarusian authorities against the background of a program to reform the work of the media. Among the changes is the expansion of the conceptual apparatus of the law on mass media (supplemented by the terms "online publication", "owner of an Internet resource", "Internet resource" and others), its extension to Internet resources that are involved in the dissemination of mass media.

Karlyukevich quotes IA "BelTA":
An Internet resource that has not passed state registration in the Ministry of Information, will not have the status of the media, and, consequently, its employees will not be journalists. At the same time, state registration will be voluntary. A similar approach is implemented in Russia. 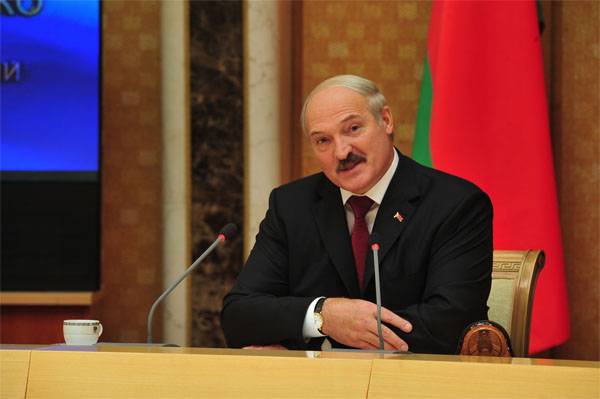 The announced bill in Belarus was supported by an absolute majority of deputies - 98. Only two voted against. Two more people's representative in voting did not participate.

Deputies say that if a person is going to comment on the material on the Web, then he has no need to hide his personal data.