"Ash" and "Borea." More than a dozen nuclear submarines being built for the Navy

April 19 2018
64
Admiral Vladimir Korolev, Commander-in-Chief of the Navy, speaking on Thursday at a scientific and practical conference dedicated to the 100th anniversary of the founding of the Workers 'and Peasants' Red Fleet, stated that more than a dozen of the latest multipurpose nuclear submarine missile carriers are being built for the Russian Navy (Navy) 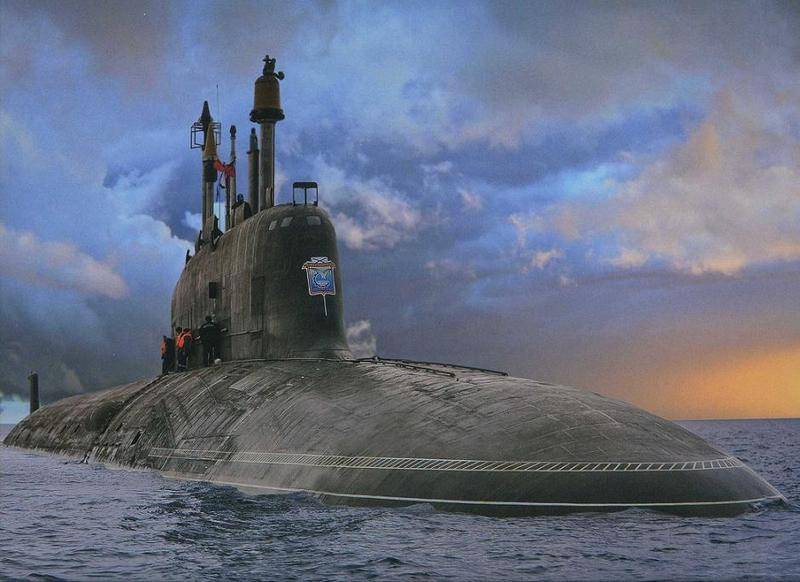 He noted that in recent years the newest nuclear submarine cruisers of the Borey project 955: Alexander Nevsky, Vladimir Monomakh, and Yury Dolgoruky were taken into the structure of the Underwater Forces of the Russian Navy.

According to our firm assessment, the oceans must be safe for all. The Russian Navy will continue to play a leading role in ensuring this security. It is this task that forms the basis of all the programs for the development of the Navy, which provide for a constant, phased updating and re-equipment of all components of the Navy.
- stressed Korolev

Ctrl Enter
Noticed oshЫbku Highlight text and press. Ctrl + Enter
We are
In the near future, the Russian Navy will include seven multi-purpose nuclear submarines Yasen and Yasen-M, the commander in chief
Military Reviewin Yandex News
Military Reviewin Google News
64 comments
Information
Dear reader, to leave comments on the publication, you must sign in.