Rossvyaz sounded the share of foreign electronics in communication satellites 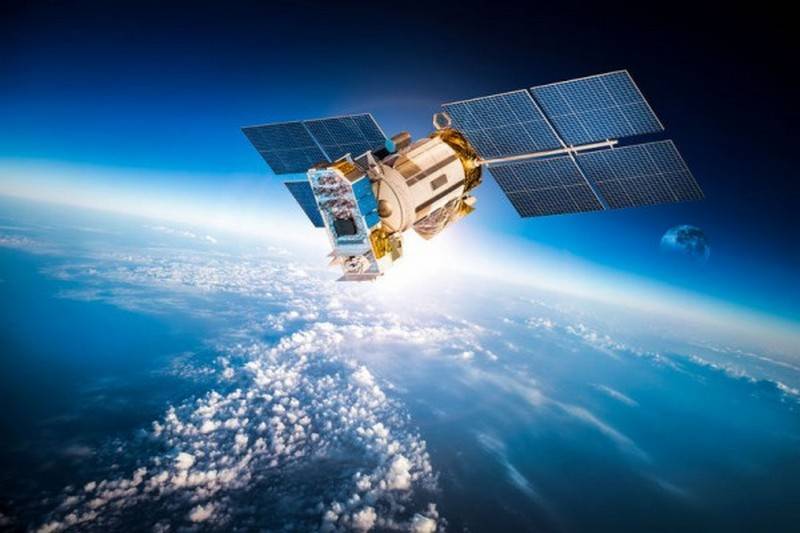 Now, unfortunately, the situation is such that, as a rule, Russian companies that produce satellites, on 70%, depend on the electronic component base of foreign production
- quotes his words RIA "News».

Chursin said that the replacement of foreign components is a complex and time-consuming process.

Every year up to 10% we produce import substitution for Russian-made components
- He said, adding that high dependence develops into certain difficulties.

According to him, dependence on foreign components causes difficulties in the production of new Russian satellites Express-80 and Express-103, intended for providing fixed and mobile communications services, digital broadcasting, high-speed Internet access and data transmission in Russia. They are planned to be launched next year on one Proton rocket.