Myths about bromine in food conscripts 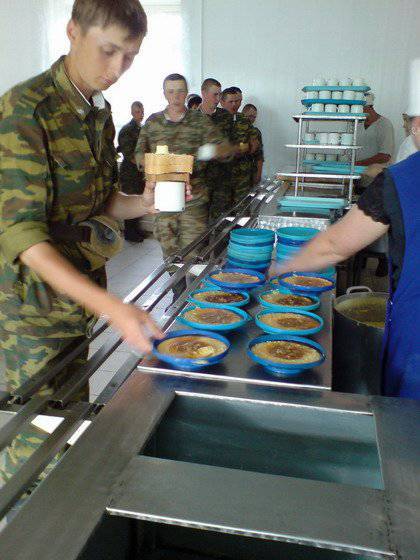 The chemical element bromine is considered conditionally essential element. Until today, it is impossible to say exactly about the full knowledge of the physiological role of bromine. Details on bromine are described on the website. EZO-market online store. It is known that this chemical element is involved in the activation of pepsin, as well as the functioning of certain enzymes. In particular, this refers to lipases, pancreatic amylases, which are involved in the efficient digestion of fats and carbohydrates. It is believed that bromine is an essential trace element that has a direct impact on the functioning of the central nervous system and the thyroid gland.

An important role is played by the use of bromine for men, since it is believed that it affects the regulation of the sexual cycle. Excretion of bromine from the body occurs along with sweat or urine. There are various myths, tales about the effect of bromine on the male body. However, until today there is no evidence of these assumptions that would be scientifically substantiated.

One of these myths is the addition of bromine to food for recruits serving in the army. For a time it was believed that the use of preparations containing bromine, depressing effect on the sexual desire and potency of men. In this regard, data began to appear, completely unfounded and unverified, according to which some doctors received recommendations on the use of this chemical element in the Russian army in small doses for recruits in order to prevent excessive sexual excitability. However, there are a huge number of different ways to reduce sexual activity, and without the use of bromine. One of them, considered safe, is the increased physical stress on the male body. In this case, men do not need any bromine.

Doctors say that drugs that contain bromine have a slightly salty flavor and do not adversely affect the sexual activity of a healthy man. Such drugs act as a mild hypnotic, have a calming effect. The only thing that doctors do not recommend is to take preparations containing bromine, for people who need special attention in their work - for installers working at height, drivers. The use of bromine-containing drugs in the army, where most of the employees are men, is inappropriate. Moreover, the modern development of the level of military equipment requires a high concentration of attention from the soldiers.
Military Reviewin Yandex News
Military Reviewin Yandex Zen