"Armor". Details about the new rocket

April 18 2018
33
new aviation the “Armor-piercer” missile is capable of breaking through barriers facing targets without collapsing, reports RIA News a message from Vladimir Lepin, general director of the Tekhmash concern. 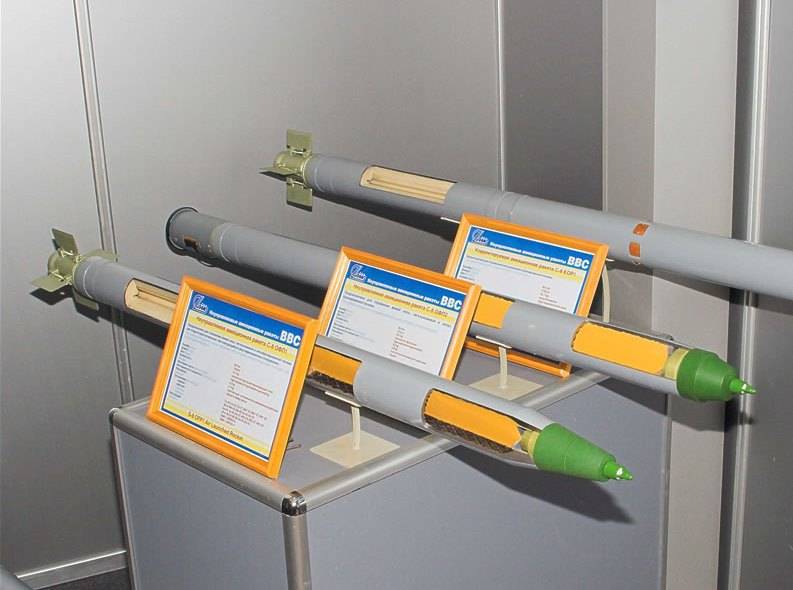 The peculiarity of the C-8 OFP is that the rocket, depending on the settings of the fuse, can explode in front of the barrier, when it hits the barrier and beyond the barrier, piercing it and not collapsing. We had no such missiles yet,
told the CEO in an interview with Rossiyskaya Gazeta.

According to him, the “Armored washer” missile is intended for installation on Su-25 attack aircraft and Mi-8 helicopters.

It is assumed that it will replace the unguided rocket C-8 caliber 80 millimeters.

Earlier it was reported that the Ministry of Defense of India was interested in the OFP rocket C-8. For the first time, “Broneboyschik” was presented at the military exhibition “Defexpo-2014” in the Indian capital.