Kuril maneuvers. For every fireman ...

April 18 2018
17
More than 2,5, thousands of servicemen are taking part in large-scale tactical exercises as part of a control test at training complexes in the Kuril Islands, reports RIA News message of the press service of the Eastern District. 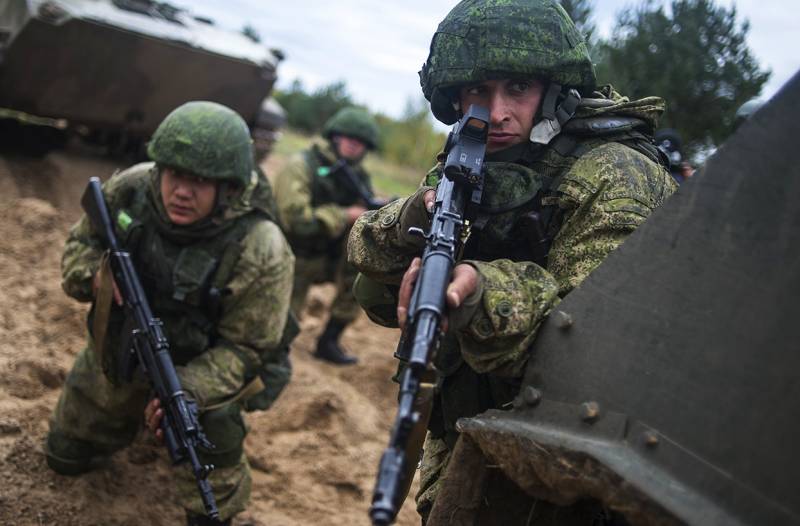 In the course of the practical part of the exercise, the military personnel of motorized rifle units, tank and artillery units supported by army helicopters aviation and Pacific forces fleet,
says release.

It is reported that "a feature of the active part of the event will be conducting live firing at sea surface targets, as well as the active use of the Orlan UAV."

It is also planned to work out the practice of conducting the defense of the sea coast "in the conditions of the operation of forces of special operations of a conditional enemy."

According to the press service, more than 2.5 thousand people take part in the planned event of combat training, about 800 units of equipment are involved, in particular, T-72Б tanks, artillery pieces of various calibers, including the Gvozdika and Akatsiya self-propelled guns , MLRS Grad, anti-tank gun "Rapier", mortars, about 8 aircraft (Mi-8AMTSH), 3 combat surface ship TOF ".

Ctrl Enter
Noticed oshЫbku Highlight text and press. Ctrl + Enter
We are
Reports from the militia of New Russia for 27-28 September 2014 of the year
Military Reviewin Yandex News
Military Reviewin Google News
17 comments
Information
Dear reader, to leave comments on the publication, you must sign in.