How Russia to equip the planet

April 18 2018
81
Read international news, listen to the radio, watch TV, which shows the current foreign life and politics, to a person with a classic legal and historical education is decidedly impossible. Sexual scandals in the film industry, where stale ladies blame fat-bellied and poorly shaved producers for flirting twenty years ago, poisoning runaway spies with expired poison, bald dope accusations from athletes, burning a cat from a flamethrower, rocket attacks on a country covered by a fire from an internal war, it’s only and the word of the sovereign ”of some“ White Helmets ”. The Western correspondents sniffing the things of refugees in the hope of detecting poisonous substances ... This is a complete darkness from the point of view of classical law, typical of the Middle Ages. 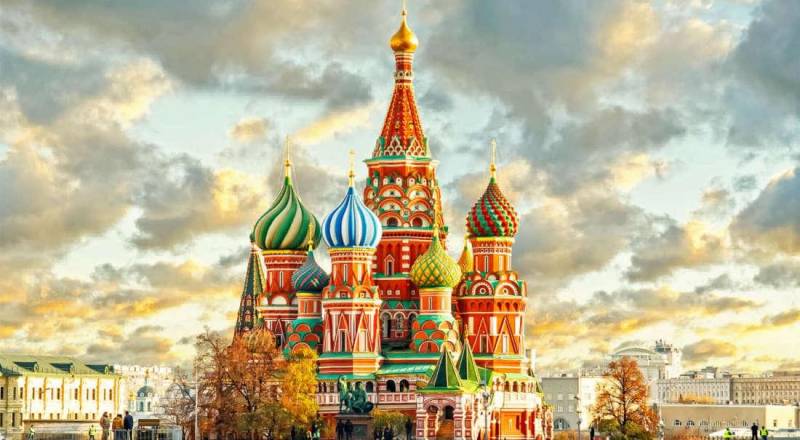 A history textbook for sixth grade, the very beginning. Witches and their cats, the Inquisition, Venetian intrigues, the code of punishment and "Russian Truth." The time when justice is administered without lawyers, prosecutors, and only the supreme leader or sovereign, after hearing a short accusation, writes out as a punishment wheeling or, by his grace, cutting off the head of a criminal on the block.

On the other hand, if you look objectively, trying to squeeze the most out of the current situation, the Middle Ages gave plenty of food for civilization. Much can be successfully used today in everyday life. Domestic diplomats (many of whom were formed during the times of Gorbachev and Yeltsin) need to find a few days to listen to lectures on the history of diplomacy. Take, for example, the diplomacy of the 1500s, when in Western Europe there were about 500 states: counties, bishops, etc. And each state with its charter, economy, coin. (We will not go deep into 1000 when states were about 1000). One third of the then correspondence was devoted to the recognition of titles.

The grace of God, We, the Great Sovereign Tsar and Grand Duke Alexei Mikhailovich of all Great and Little and White Russian autocrat of Moscow, Kiev, Vladimir, Novgorod, the Tsar of Kazan, the King of Astrakhan, the King of Siberia, the Sovereign Pskov and Grand Duke of Lithuania, Smolensk, Tver, Volyn, Podolsk, Ugra, Perm, Vyatka, Bulgarian and others, the Sovereign and Grand Duke of Novogorod Nizovskii land, Chernihiv, Ryazan, Polotsk, Rostov, Yaroslavl, Beloozersk, Udora, Obdorsky, Kondiysky, Vitebsky, Mstislavs cue and all Northern countries, the Lord, and the sovereign of the Iversk land, the Kartalinsky and Georgian Kings, and the Kabardinian lands, Cherkasy and Highland Princes, and many other states and lands, eastern and western and northern, the father and the heir, the heir, the sovereign, and the Owner .

If the ambassador of another power in the diploma forgot to indicate any land belonging to the Russian crown, then he was sent with God to rewrite the document, without considering the substance of the matter. First "Krymnash", and then everything else! Recall that one of the earliest Russian political émigrés was the clerk of the embassy order Kotoshikhin, who, by laziness or malicious intent, "diminished" the royal title in diplomatic correspondence. Kotoshina was beaten with sticks, and he fled to the West for offense ... 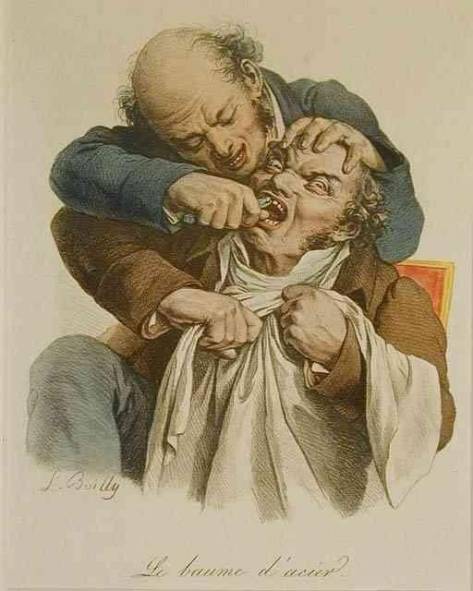 Feudal law allows you to easily recognize the right of individual peoples to self-determination, the right to buy and tear away lands by any adventure seeker.

According to this logic, it is more profitable for Russia to keep in the neighbors and correspondents of dozens of German states, several Spanish possessions and a fragmented British island. How to achieve this? It is not necessary to land on the banks of the Thames. Wars with fronts from sea to sea are over. You can act through unrecognized states of the civilized world, some of which have existed for more than 20 years. Take and admit! Not all, not immediately, in line with the benefits of a long-term perspective.

You can make all possible assistance to the Scots in gaining independence, to warm the chest of the Catalans, who are hungry for freedom from the Spanish crown. French Belgians complained of oppression, again, the Northern Irish are suffering. It is time for the Bavarians to stop feeding Bonn. Corsicans since ancient times, freedom-loving and would not mind to get a hymn and flag. Even the small island of Elba, and that was the state administered by Bonaparte. Gypsy scholars and ladies scholars easily justify the need for the state for the divided Roma of the world in Romania. And what would be the friendship with the Republic of Texas and the state of the Cherokee Indians! What's up with the Indians? The public is worried. Pavel the First, our sovereign, received seven Georgian principalities under his own arm, and the Soviet Union set free Georgia. Disorder! But what about Svaneti, Kakheti and other great principalities that left an indelible mark on history? Huge omission. Divide and rule - such a covenant left us the Romans, who owned half the world.

There are, of course, unpleasant sides of the process: you have to deal with all sorts of bastards and separatists. But, as one US senator said: "Somoza is, of course, a son of a bitch, but he is our son of a bitch." We'll have to listen to heart-rending cries for interference in the internal affairs of states, but what's the problem? Russia and so blamed for this day and night. Now we have put Trump on the throne by malicious hackers, then we have taken Britain out of the European Union. It's time to meet the charges. We must begin to slowly tyrannize, our place of origin in Moscow has long been idle without work. And in fact in what place is located!

Our politicians will have to learn some things anew. Such a technique of influencing other countries requires a large amount of skill and political grace, as well as a good understanding of political science, history and psychology.

It would be nice to include the German GDR anthem "by mistake" at some cultural and sports events as a greeting to the German side. To recognize diplomas and certificates issued in the GDR, acting. It turned out inconveniently with the GDR: neither the referendum nor the autonomy was granted to East Germans. By the way, in the framework of the creeping Middle Ages, it is necessary to look at all the documents of the time of the abandonment of the GDR, Czechoslovakia, Poland and other formerly fraternal republics. What about our property? Houses of culture, airfields, military camps - on what grounds was this transmitted? Where are the acts of acceptance by the opposite side of curtains and tanks with fuel oil? Were all the military camps built by the Germans in the Saratov wilderness, or the Russians, and so cost? Feudalism is primarily control and accounting. The treasury loves silver and gold.

Six countries are at hand, and all are worthy of recognition. Some, already recognized by Russia, cannot enjoy all the benefits of civilization due to the tyranny of international rules composed in the 20th century. Transnistria, South Ossetia, Abkhazia, Donetsk Republic, Lugansk Republic, Nagorno-Karabakh Republic are capable of being subjects of international law. And at least a dozen more countries around the world - from the Republic of Northern Cyprus to Taipei and the Order of Malta. It is enough to establish a parallel universe with its postal union, with the recognition of documents, with sports (hello IOC) and cultural exchange (hello UNESCO). With his aviation message (ICAO fiery greetings) and other nice options.

In this beautiful endeavor, we may have temporary influential friends. At the words “Let's cut Poland”, German politicians lose their will. The United States has worked hard, dividing Yugoslavia into pieces. Who knows, maybe with their help in France there is a place for another Monaco. For a small state only for their own. Somewhere in Normandy, near the resort of Deauville. Where once was the county of Artois. So that everything would be there, as boys and romantic girls like: knights on a white horse, tournaments, intrigues, music and feasts with bulls on a spit. So that everything was like we love: you have been there for seven years fighting for the Spanish inheritance, and we will serve our prayer.

Ctrl Enter
Noticed oshЫbku Highlight text and press. Ctrl + Enter
We are
What you didn't want to know about EnglandAlbert Pirmanov. Help, save! ...
Military Reviewin Yandex News
Military Reviewin Google News
81 comment
Information
Dear reader, to leave comments on the publication, you must sign in.