Advertising methods of losing weight from the Kiev SIZO. Savchenko - before, Savchenko - now


Today the first photo of Savchenko after the 20 days of the hunger strike appeared in the Ukrainian media. During this time, the People’s Deputy VRU dropped in weight 15 kg and lost those forms that at one time acquired during dry hunger strike In Russian federation. 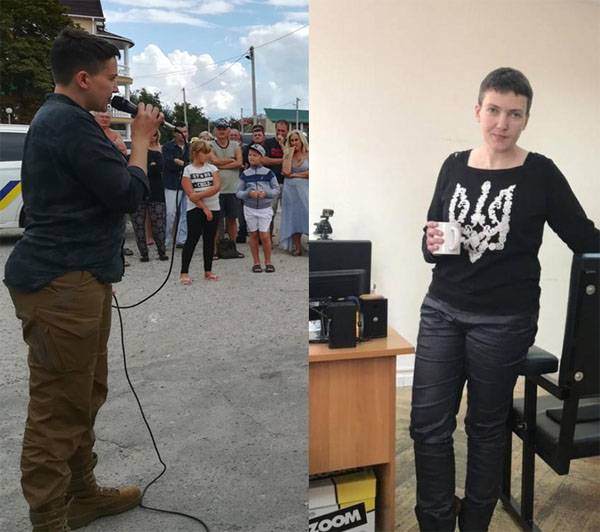 Earlier, Savchenko said she was ready to eat a little in order to take a lie detector test, but then circumstances forced her accused of preparing for a terrorist act in the form of a dome collapse. Rada will not stop the hunger strike.

After analyzing the polygraph test, the Ukrainian investigation is going to find out "the whole truth."

Recall that the decision of the court Savchenko concluded at the time of the investigation into custody - until 20 in May of this year.