What is I-Ka-Ka? Saudi bees against terrorist honey in Syria

April 17 2018
56
A new term appears on the military-political horizon - “I-Ka-Ka”. What kind of "beast"? It turned out that this ICC is an abbreviation, which stands for the Islamic Counter-Terrorism Coalition, in which the United States, as reported today, wants to see such countries as Egypt, Qatar, the UAE and Saudi Arabia. And the first responses to the American "proposal" have already been received today.


Official Riyadh responded. Saudi Foreign Minister Adel al-Jubeir said that his country is not fundamentally opposed to taking part in the Syrian campaign "with both a soldier and a rial (dinar)." That is, Riyadh is preparing to take under the visor in front of the United States and not only finance the “restoration of Syria” (apparently, it should be read as a “continuation of the war”), but also send its military contingent to the SAR. 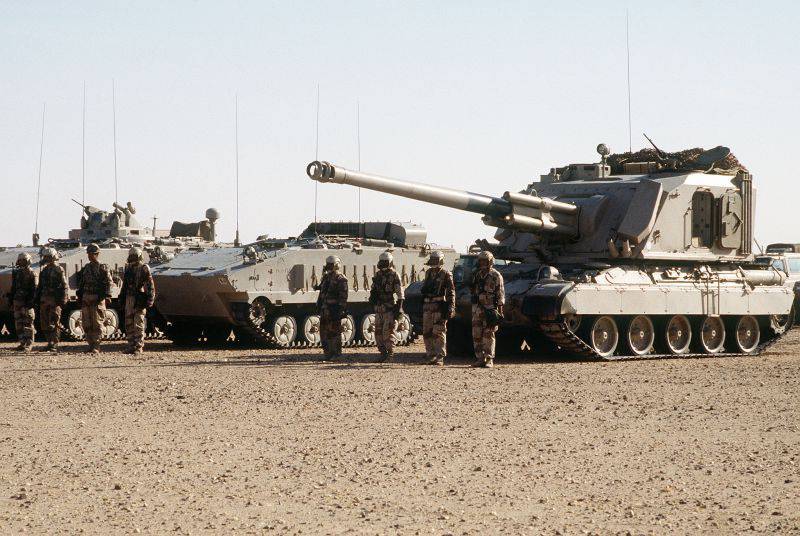 Incidentally, this is taking into account the fact that Saudi troops are currently deeply bogged down in Yemen, from which Saudi Arabia itself is often subjected to rocket attacks. At the same time, the Hussite missiles are “intercepted” by the American “Patriots” standing on the arms of the Saudi air defense forces so that it is the missiles of the Patriot complexes that cause the greatest damage to Saudi Arabia and its subjects.

Al Jubeir:
Yes, we discussed the issue of our participation in the Islamic Counter-Terrorism Coalition.

Saudi Arabia against terrorism? Are these “bees against honey”, or is the situation in the world so seriously changed? ..