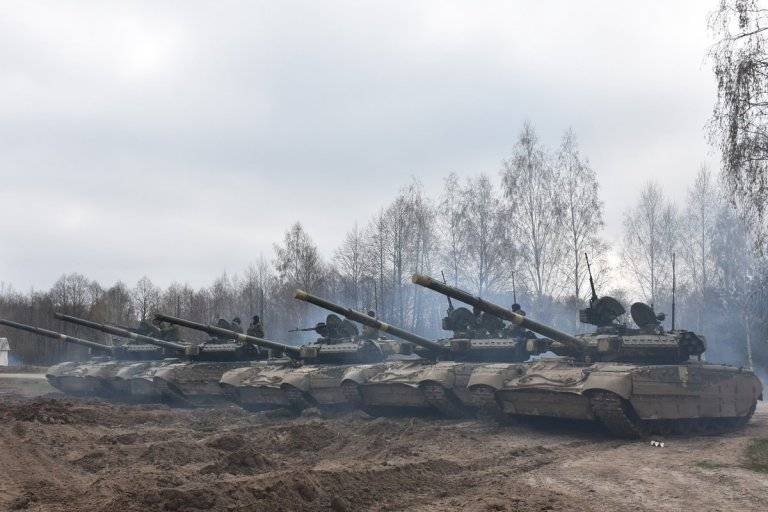 The machines became part of the 14-th separate mechanized brigade deployed in the Volyn region.

As the Ukrainian regional portal writes, “last year it became known that it was on these tanks that they would participate in international competitions Strong Europe Tank Challenge 2018”.

“Therefore, tankers of the 14-th mechanized brigade, which were recognized as the best in the Armed Forces of Ukraine last year, are preparing for international competitions at one of the combined-arms training grounds,” the publication said. 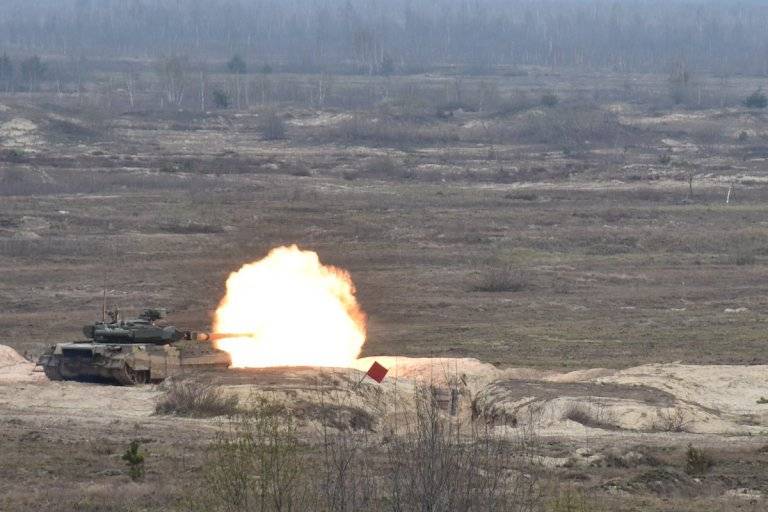 It is also reported that the competition Strong Europe Tank Challenge 2018 will be held in May of this year. 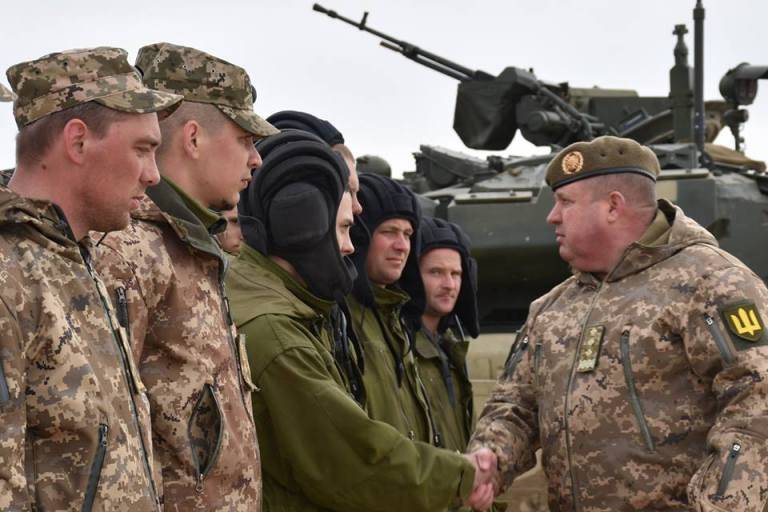 Photos used:
General Headquarters of the Armed Forces of Ukraine