April 17 2018
94
Rossotrudnichestvo launched the project “Highly Likely Welcome Back, or it's Time to Go Home!” To create the conditions for the return of Russian students from the UK and other countries who “display a hostile attitude” towards Russia. The creators of the project are confident that a significant number of students studying abroad want to return to Russia “for political reasons,” Kommersant writes. 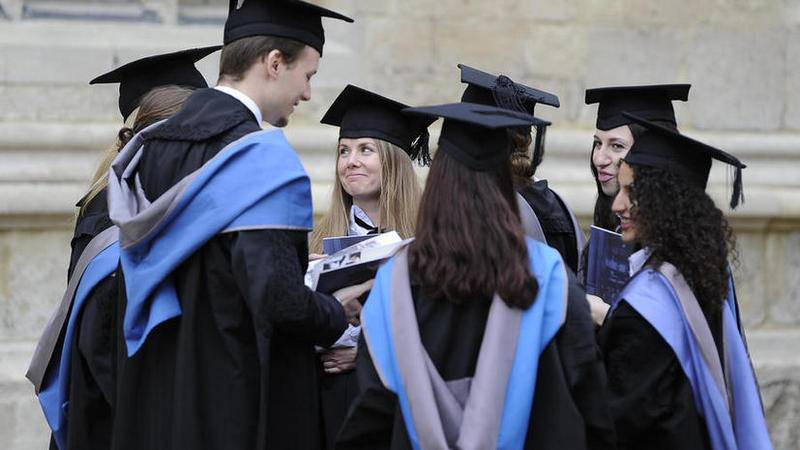 There are serious concerns that young Russians may suffer from provocations in countries that are unfriendly towards our country.
- moderator Oksana Buriak said at the presentation of the Rossotrudnichestvo project.

Young people were offered to graduate from MGIMO of the Russian Foreign Ministry, where they are already ready to accept several hundred students.

Found and solution to the issue of resettlement and employment. Oleg Mansurov, head of the Preactum business community, noted that students studying abroad “will be ready to move to the Far East in the case of ambitious projects”.

Students and experts in the UK interviewed by the publication, however, noted that they did not feel any pressure due to the crisis in relations between the two governments. The British Embassy also stressed that in Foggy Albion, "as always, they are very happy for Russians who come to study or tourism."

According to official data for 2017, about 60 thousands of students from Russia study in foreign universities.