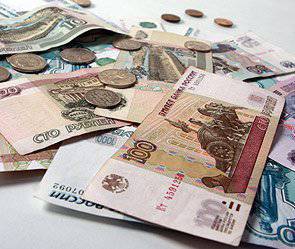 Also published information about the income of the director of the FSB Alexander Bortnikov. According to the FSB website, he earned 4,6 million rubles - about the same as in the 2010 year. The property of Bortnikov and the spouses are two apartments, a land plot, a residential building and a garage.

Reports on income and the heads of the Federal Security Service, information is available on the website of the department. FSO head Evgeny Murov earned 5,7 million rubles. Together with his wife, he owns two country houses and two apartments, as well as a Moskvich-401 car, a motorcycle, and an all-terrain vehicle.