Lutsenko for interrogation requires. Kiev sent a request to the judges of the Russian Constitutional Court 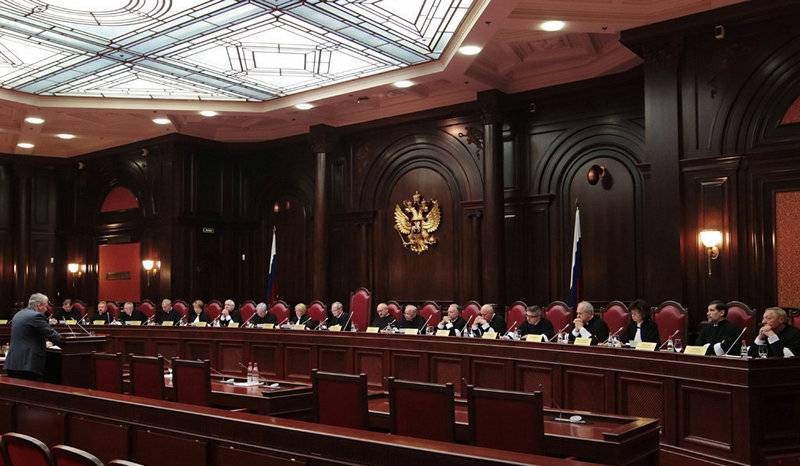 On the eve of Ukraine sent a request (for legal assistance) in relation to the judges of the Constitutional Court of Russia, all the judges who are suspected of violating the integrity of the state (in Crimea)
- quotes TASS Karapetyan.

In March, the Prosecutor General of Ukraine, Yuriy Lutsenko, stated that the agency had reported on suspicion of encroachment on the territorial integrity of the country to the head of the Constitutional Court of Russia and 18 to the judges of the court because of the events in Crimea.

This is not the first request sent by the Prosecutor General of Ukraine to Russian citizens. We remind you that earlier Kiev summoned the Minister of Defense Shoigu for questioning, the generals of the Russian army, the leaders of the Crimea and the Black Sea fleet. So we are waiting for the continuation ...