April 17 2018
95
The State Duma will appeal to the government of the Russian Federation with a request to provide financial support for the campaign to organize the viewing of the film "Sobibor" Parliamentary newspaper with reference to the head of the Duma Foreign Affairs Committee, Leonid Slutsky. 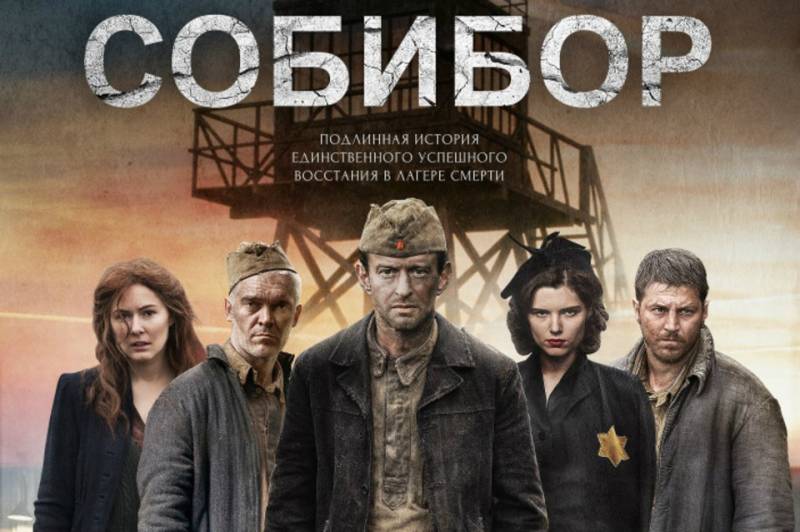 Recently, in the Small Hall of the State Duma, this film was shown, telling about the successful escape of concentration camp prisoners.

This is an amazing film on the power of impact on the viewer, according to the report historical the truth
said Slutsky.

On his initiative, events were held to promote the film "Sobibor" at the site of the Permanent Mission of the Russian Federation in Geneva and in Vienna.

Yesterday, the Council of the Duma approved the proposal of the Chairman of the State Duma Vyacheslav Volodin to appeal to the government of the Russian Federation with a request to provide state support for the campaign to organize film screenings around the world.

We expect that the government, like the Ministry of Culture, will meet the creators of the brilliant film "Sobibor",
added Slutsky.