April 17 2018
15
Deliveries by Russia tanks T-90S Vietnam will be completed by the end of 2019, Interfax reports citing a military-diplomatic source. 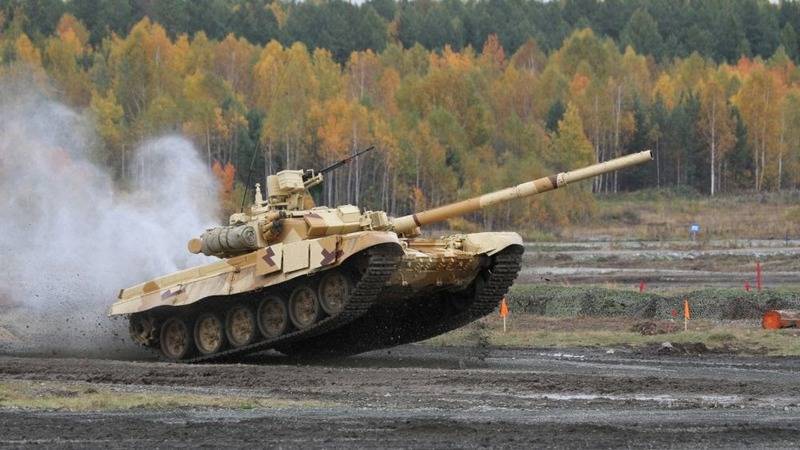 Deliveries of T-90C / SK tanks to Vietnam have begun, the execution of this contract must be completed before the end of 2019.
- Said an informed source agency.

According to public information, Uralvagonzavod will deliver a T-64С / СК tank to Vietnam 90.

February 7, Deputy Head of the Federal Service for Military-Technical Cooperation of Russia, Mikhail Petukhov, said that Russia would supply Vietnam with a batch of T-90C / T-90SK tanks in accordance with the agreed terms

About the beginning of the implementation of the contract for the supply of a party of T-90С / СК tanks to Vietnam was first reported at the defense exhibition in Thailand in November 2017 of the year.