Kiev: a respite in the war with monuments 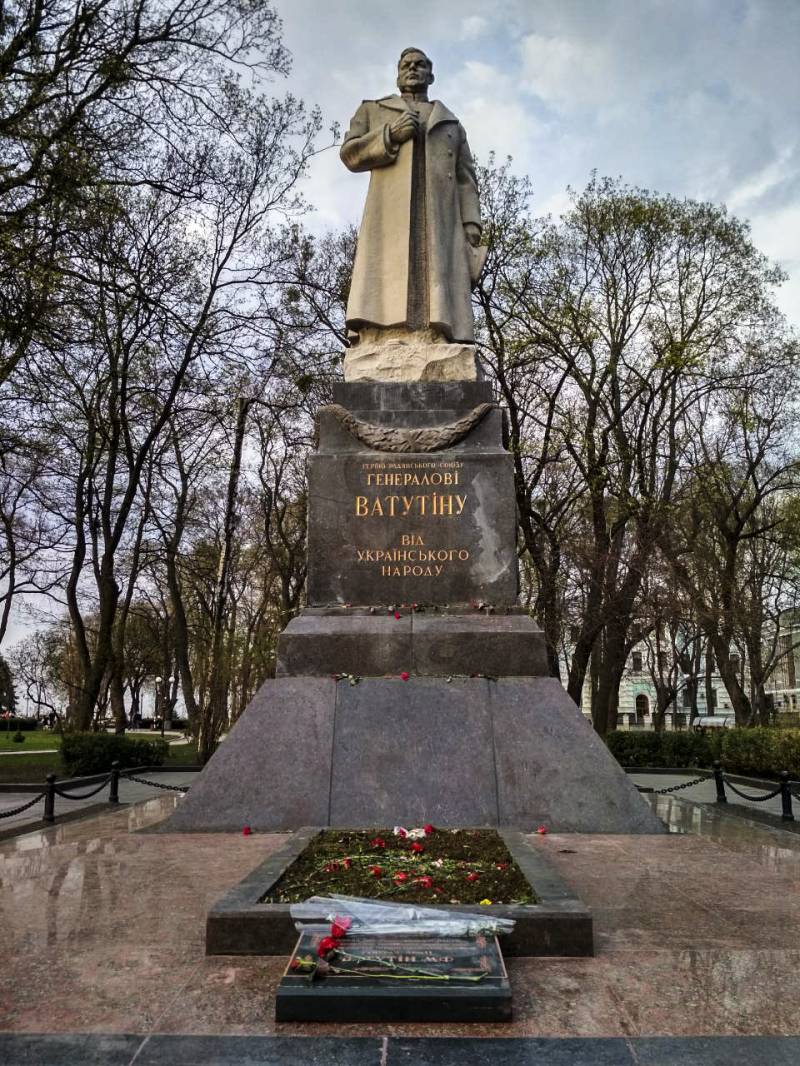 Good time to all normal people! I admit, I am writing in such a funny state ... Spring, in Kiev it is warm, birds chirp and cry, spring noise in my head is like from Niagara Falls. And some satisfaction from what he saw and heard.

The noise in my head, I confess honestly, from the solvent. This strange liquid on the monument to General Vatutin took four buckets, no less. And, I must say, strong, infection. Sneaks up to the subcortex, as nothing to do!

In general, it was like that. Our glorious editorial office gently asked so, and what would you, Tarakanchik, not walk to the Mariinsky Park, but don’t see how things are going there? It seems that everyone has already calmed down, otmitingov, probably, already normal people came to the light of day?

What am I? And I am nothing. Can. I can. Practicing. Took and went.

The picture, to be honest, was not oil, but nitra. That is, everything is perfectly withered. And at the monument, about which we have already written, a completely reverse action takes place.

Four representatives of the municipal public service "Kyivblagoobustriy", already being inadequate from the inhaled vapors and about a dozen volunteers helped wash the monument. Helpers were from the union of veterans and just people who passed by and decided to join.

Well, I decided too. Join. And now I am reaping the fruits of my labor, with the hope that the toxic hangover will pass me by. But Nadezhda-Nadia, we ourselves know where today is, because of this.

Actually, nothing like that. You dissolve the paint and collect it with a cloth. Cool such synthetics, paint absorbs no worse than cotton.

In general, I report: the monument by the united efforts of people has been cleared of the actions of pigs! But I will say a couple of words about swinishness, so far I would just like to say something about people.

Angry words were many in our address. I almost agree with everyone so much, but I want to say the following: there are not too many pigs in Kiev. Yes, more than in any other city, but you also have a breeding ground in Moscow, if that!

In general, the monument was washed. Moreover, those from the veteran council (people who are not of veteran age quite to themselves), also brought flowers. So here ... See for yourself what happened at the output. 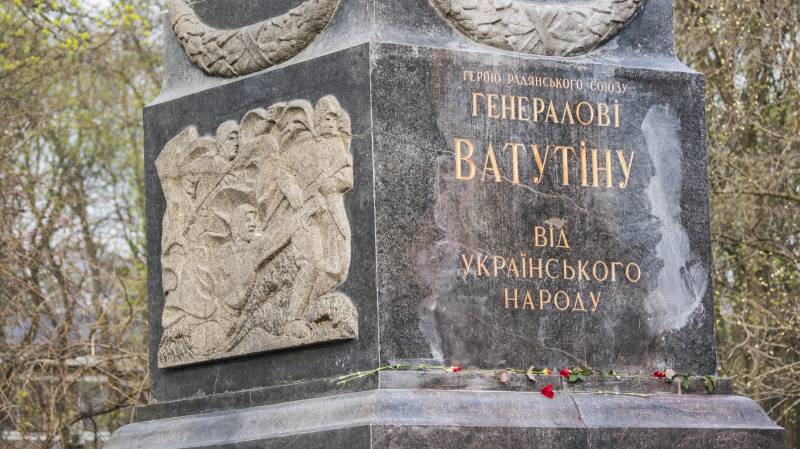 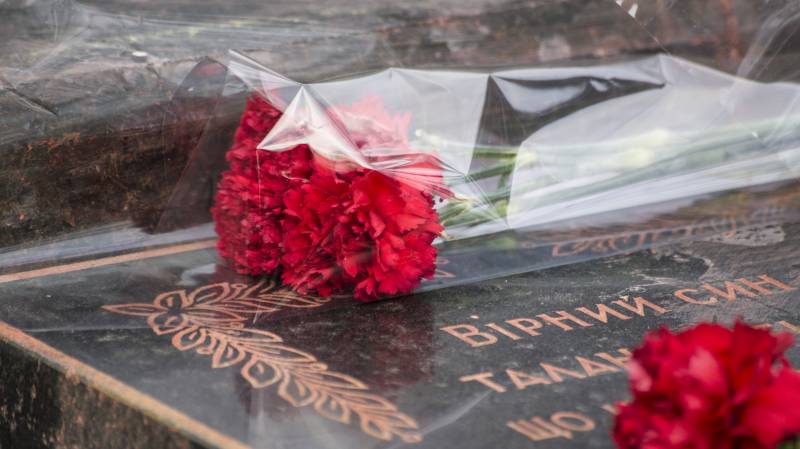 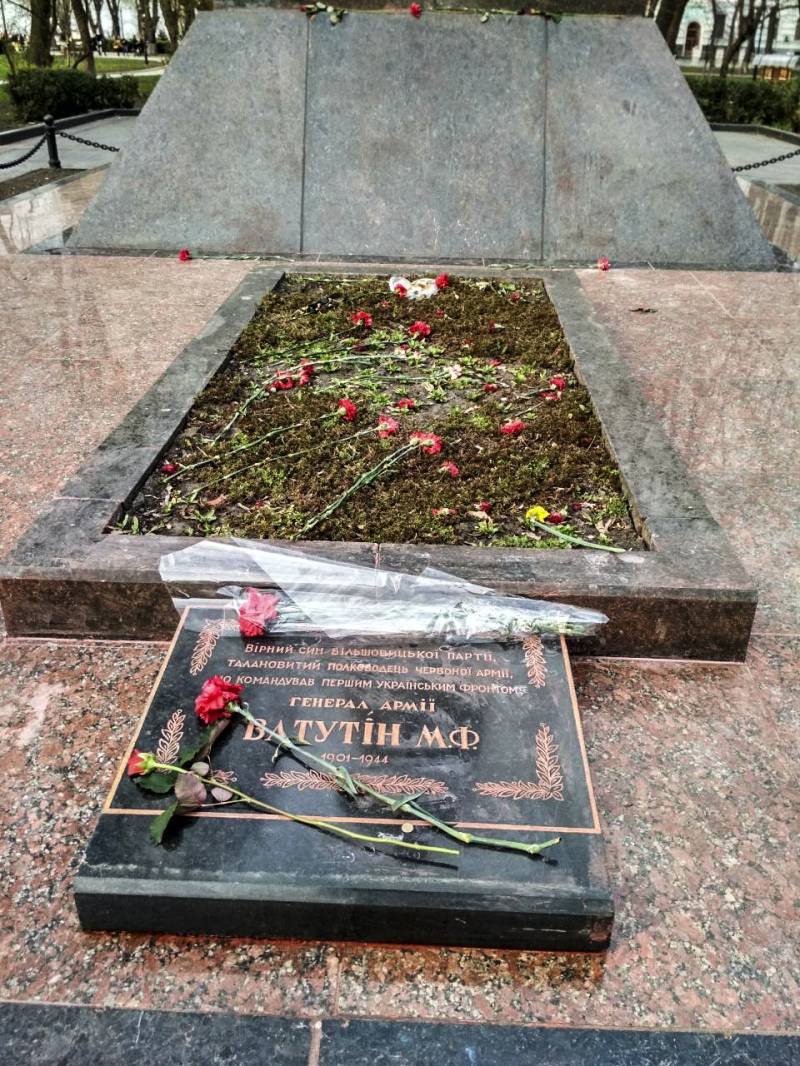 As if there was nothing. Nearly. By the way, even the police were there. But not in a crowd, as during vandalism, but in a single copy. 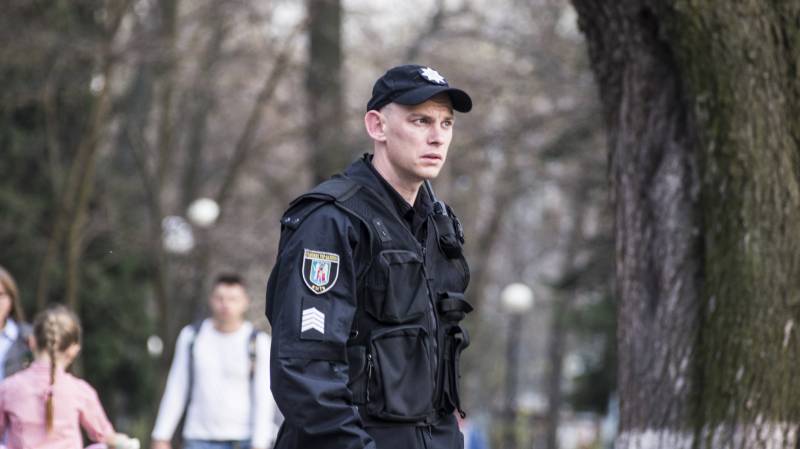 But - marked the presence and type of protection from those who could be against the elimination of the effects of swine.

There were few people, as I said, and they were not particularly eager to get on the lens. Who knows ... 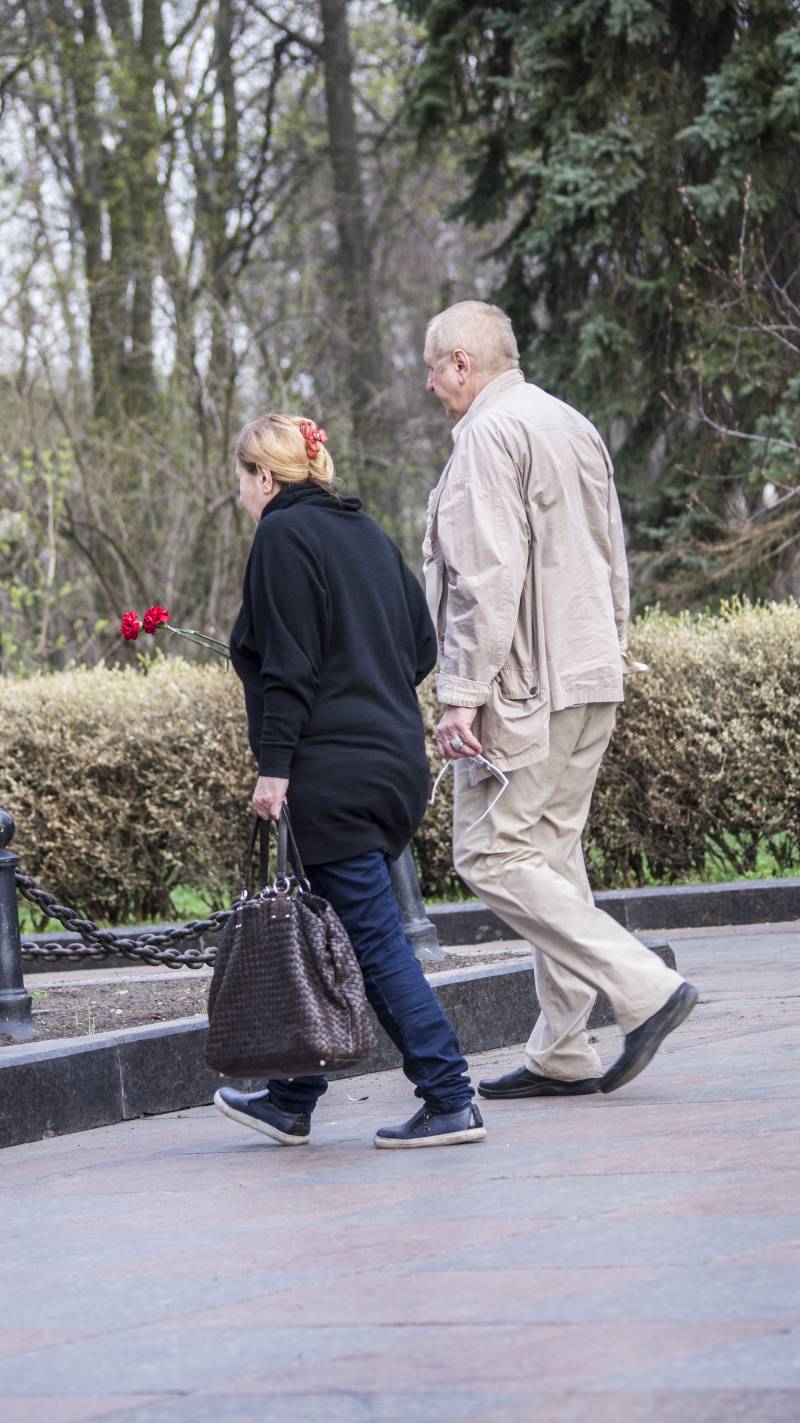 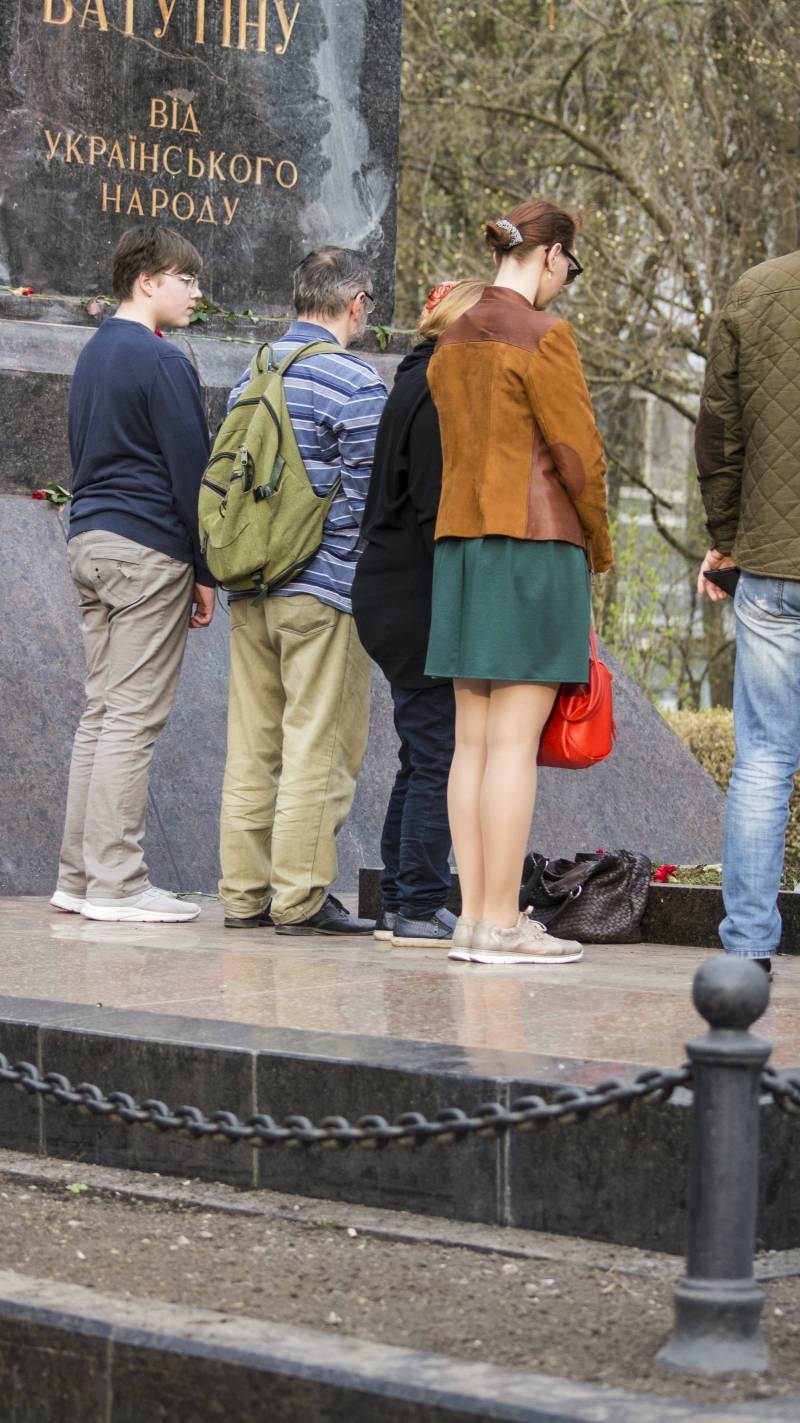 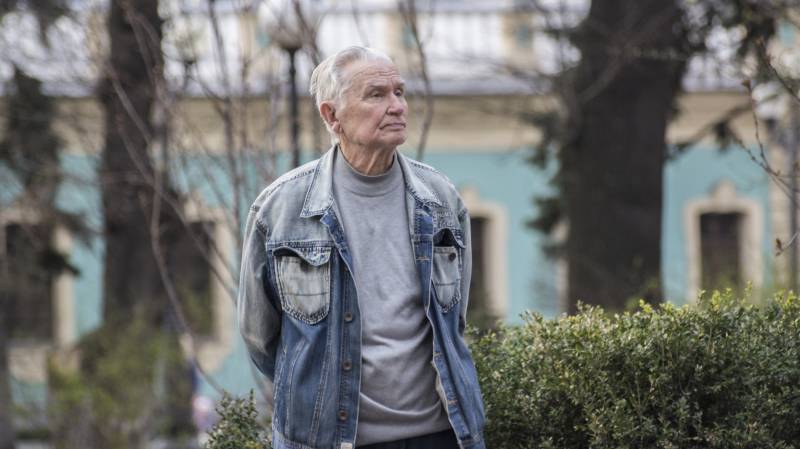 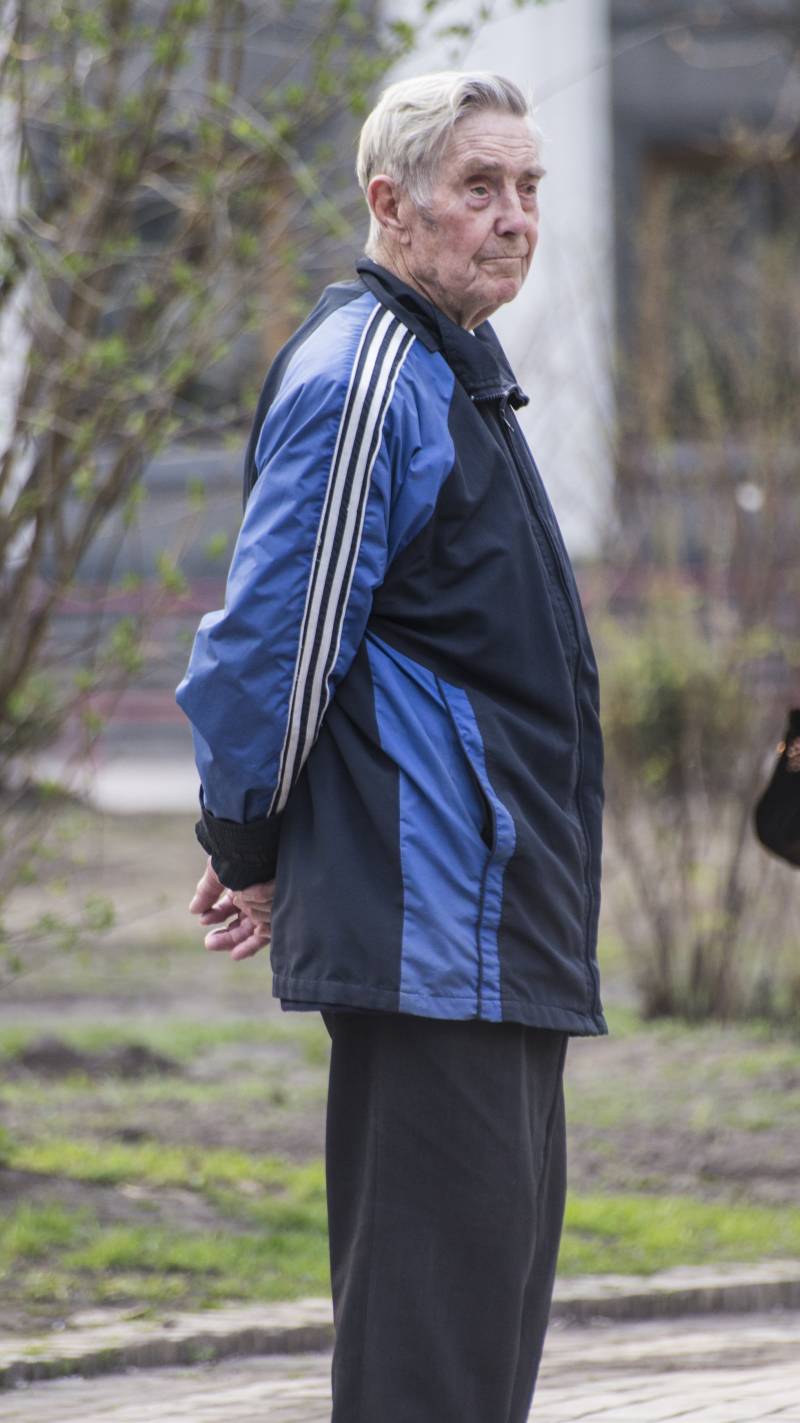 Here, in general, that's all. Why? The job is done, people have worked. For pigs removed. Everything is as usual.

Worse, of course, the fact that people every year less and less.

And around, oddly enough, boiled ordinary life. Boost spring warmth. And here, you see, too, there was enough pigs. I do not want to say anything, the pig will find dirt unequivocally and everywhere, but it's a shame, yes. 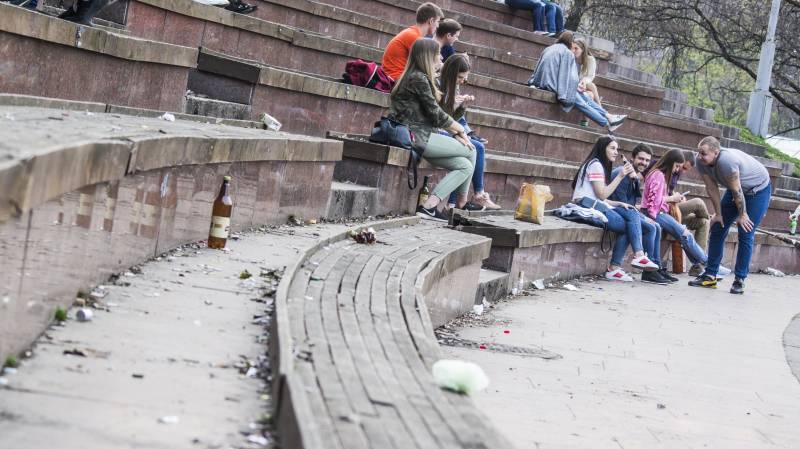 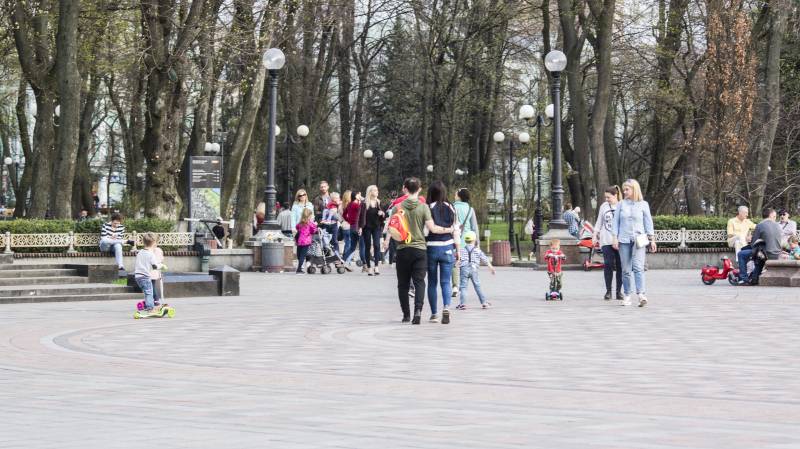 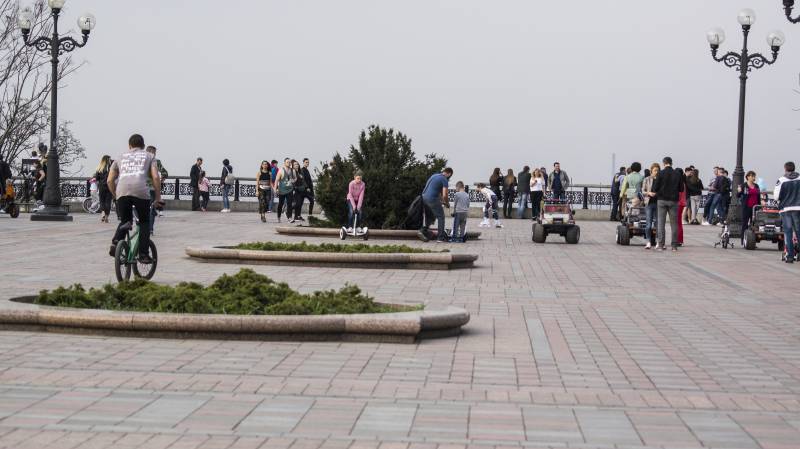 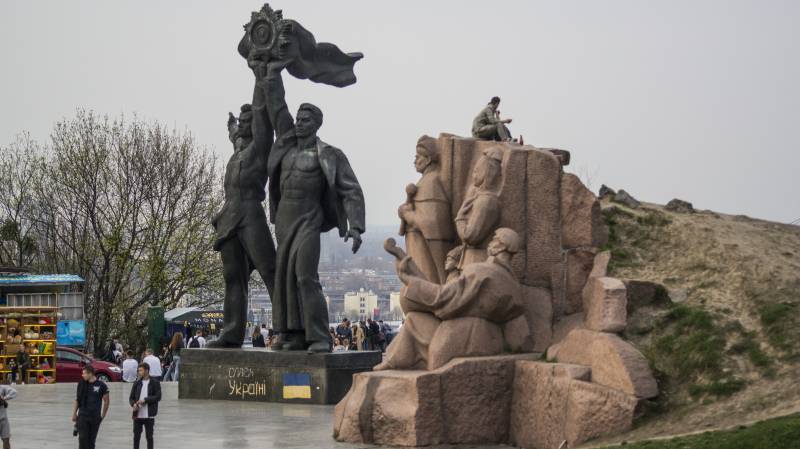 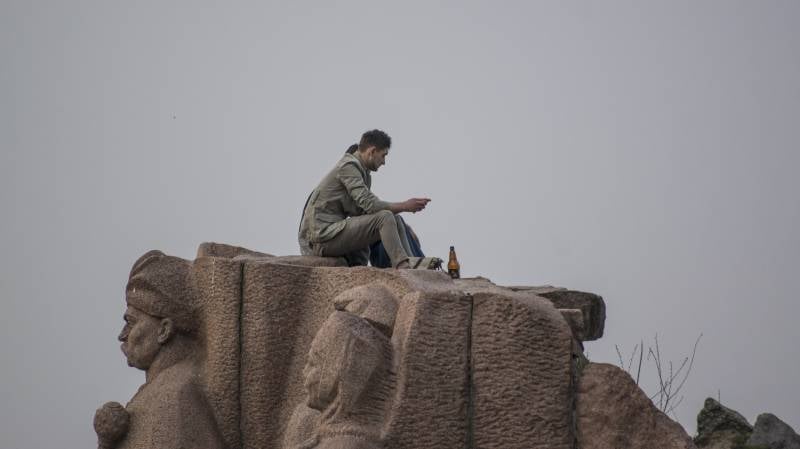 And I do not want to yell. Brave and valiant "Oink!" can be seen almost everywhere. And nothing can be done about it, no matter how bitter it is to realize. Alas.

I just want to tell you, the Russians: may this cup pass you by ...

Ctrl Enter
Noticed oshЫbku Highlight text and press. Ctrl + Enter
We are
Notes of the Colorado Cockroach. Independence dispersed, noggin cracking ...Understanding the situation in the Donbass leaves. Together with people
Military Reviewin Yandex News
Military Reviewin Google News
8 comments
Information
Dear reader, to leave comments on the publication, you must sign in.