Syrian army will receive reinforcements. What equipment goes to the SAR

April 16 2018
57
On board the Russian amphibious assault ship, which is heading for Syria, Turkish bloggers noticed the armored vehicles “Lynx”, the BTR-80, as well as other vehicles, reports Messenger of Mordovia. 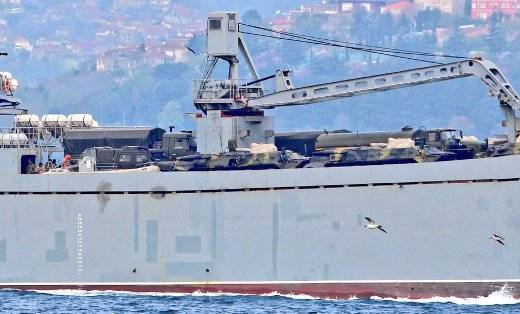 The author of the photographs drew the attention of Internet users to the BTR-80 with the “Velena-6B” radio-controlled land mines suppression equipment installed on it. Thanks to this product, the work of various radiofascines is neutralized. 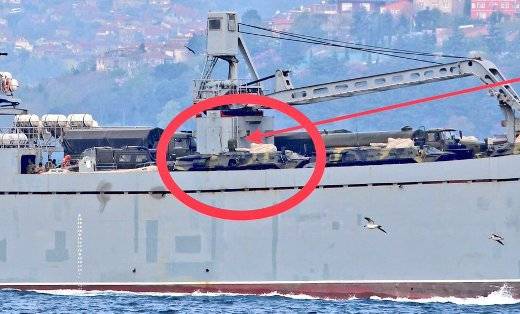 The device can operate without problems at ambient temperatures up to + 50 degrees Celsius, which is very important for its use in Syria. 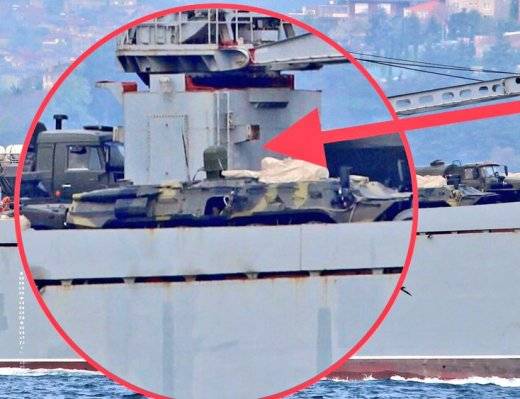 This development of Russian designers is traditionally highly appreciated by military experts, including foreign ones.