April 16 2018
11
Taiwan may have an analogue of the American "Reaper". The National Institute of Science and Technology Chun-Shan began flight tests of the largest Taiwanese drone Teng Yun (kit. - cloud rider), reports "Warspot" with reference to the portal armyrecognition.com. 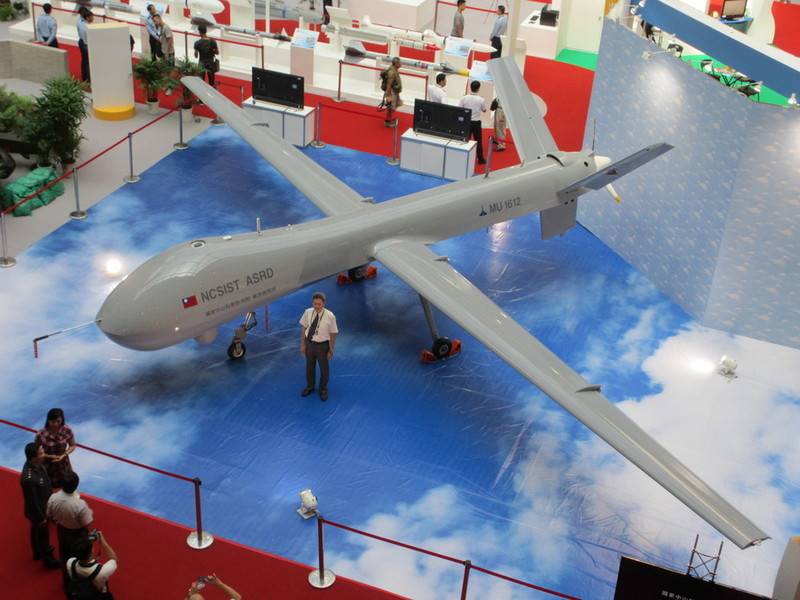 The characteristics of the drone developers do not disclose, indicating only that it is in the same class with the American drone MQ-9 Reaper.

The device was developed for the Taiwanese Air Force, but its initial version did not suit the military - in particular, the Defense Ministry expressed dissatisfaction with the drone’s electronics. After completion, the drone may again interest the military, who intend to purchase from 12 to 20 similar devices.