British General: Assad did not need chimataka in the Duma, he has already won

April 16 2018
27
Major Western media continue to demonstrate the triumph of freedom of speech. The other day, the British channel Sky News, in the best traditions of democracy, brought the former commander of the British forces in Iraq, General Jonathan Shaw (Jonathan Shaw).


The retired general on the air of the news channel said that the coalition forces are stupid to take any military measures in Syria now, since Assad had already won this war. According to Jonathan Shaw, this fact can only be recognized.

Sky News staff retired British general was not allowed to complete the phrase that against the background of the military successes of the Syrian army, Assad had no point in using chemical weapon in Eastern Gute. 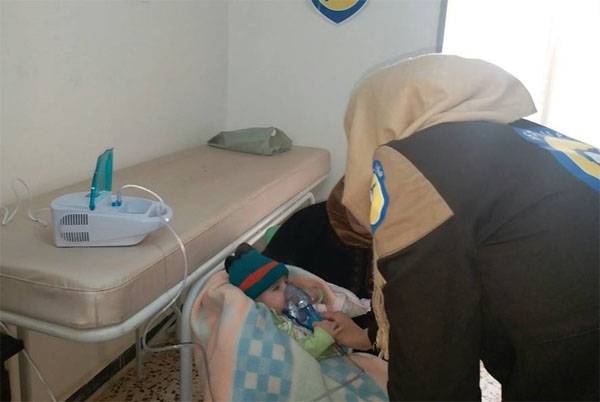 General:
And suddenly we get a chemical attack. But...

It was after this that the general “disappeared” from the air of the British channel, which is proved by the following fact: the truth, which destroys propaganda slogans and fakes created, today is clearly not quoted in the Western media.
Ctrl Enter
Noticed oshЫbku Highlight text and press. Ctrl + Enter
We are
Military Reviewin Yandex News
Military Reviewin Google News
27 comments
Information
Dear reader, to leave comments on the publication, you must sign in.