Johnson: new attacks on Syria are not planned yet

April 15 2018
58
London currently has no plans to deliver new attacks on Syria, reports RIA News Statement by the head of the British Foreign Office, Boris Johnson. 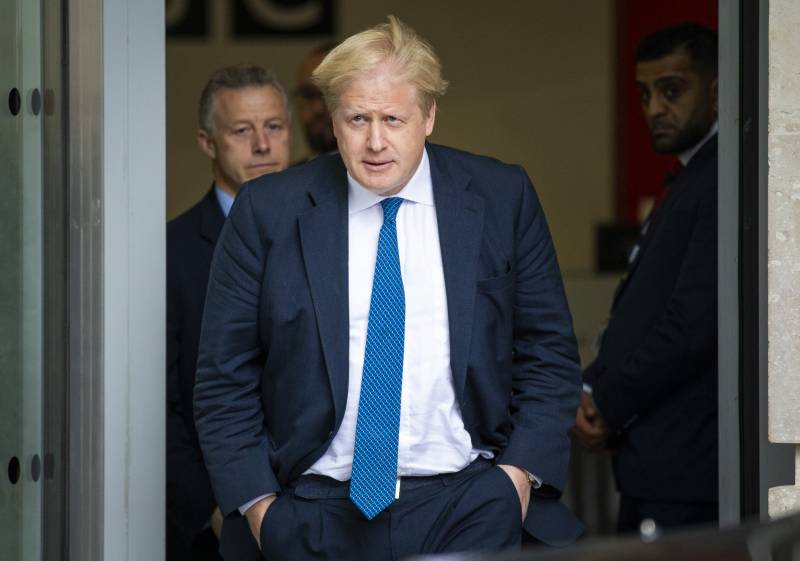 At the moment, proposals for new attacks are not being discussed, since, thank God, the regime (Syrian President Bashar) of Assad is not yet dumb enough to carry out another attack using chemical weapons,
Johnson said answering the question whether to expect new strikes if Damascus again used chemical weapons.

According to the minister, Britain, the United States and France "did not want to strike, but were forced to do it."

I think it was the right answer to what happened in the Duma,
he noted.

We need to be honest, it is unlikely to change the course of the conflict in Syria, but we hope that this will lead the Russians to force Assad to return to the negotiating table in Geneva in order to conduct a normal political process,
Johnson added.

Recall, the United States, Britain and France on Saturday launched a rocket attack on government ATS facilities, which, in their opinion, are used to produce toxic substances. During the attack on Syria, more than one hundred missiles were fired, most of which were destroyed by Syrian air defenses. Russian forces and assets were not involved. Vladimir Putin called strikes "an act of aggression against a sovereign state."