Well, who would doubt! Kiev supported the bombing of Syria

April 14 2018
83
Ukraine supports the actions of the United States and its allies, which launched a rocket attack on a number of objects in Syria. This is stated in a statement on the website of the Ukrainian Foreign Ministry. 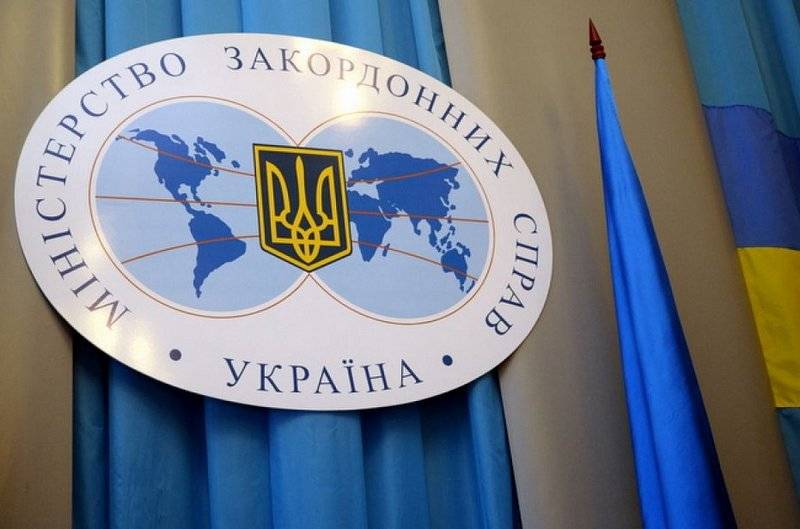 Ukraine expresses solidarity with the United States, Britain and France and supports the actions of the Allies in response to the use of Damascus chemical weapons in the Syrian city of Duma, which led to numerous civilian casualties
- stated in the Ukrainian Foreign Ministry.

The ministry also noted that the focused support of the Kremlin for the crimes of Damascus, which by its actions, including in the UN Security Council, makes it impossible to resolve the conflict in Syria in accordance with the UN Charter, draws attention to itself.

In turn, the secretary of the National Security and Defense Council of Ukraine Oleksandr Turchynov wrote on Twitter that the US, British and French strike on Syria is "a demonstration of the professional and adequate response to the use of chemical weapons by the regime (Syrian President Bashar)," Vzglyad reports.