There is enough evidence! France published "secret" report on chemical attack in the Duma

April 14 2018
114
The French Ministry of Defense declassified and published on its website a report of intelligence on a chemical attack that allegedly occurred in the Syrian city of Duma. The announcement to the report states that it contains sufficient evidence about the involvement of the Syrian army in himatak. 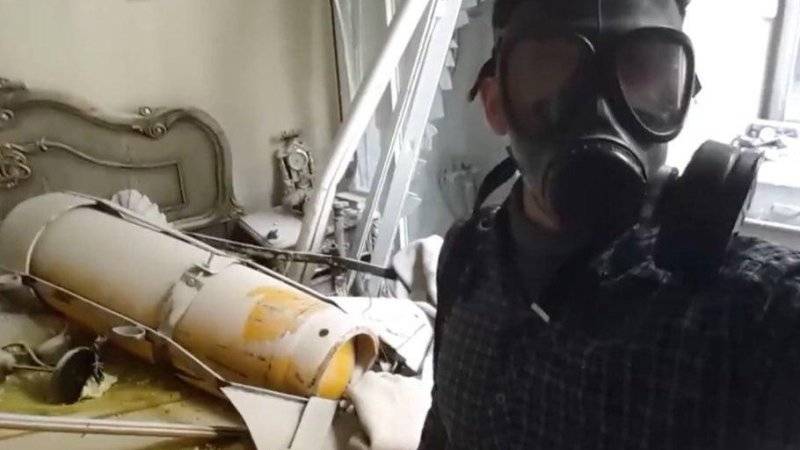 The elements collected by France and its allies are a set of evidence sufficient to accuse the Syrian regime of the April 7 attack.
- the report says.

At the same time, it is noted that the basis for the eight-page report was witness testimony, photos and videos posted in the media and on social networks immediately after a possible attack.

Examination of the video and photographs depicting the victims on the Network made it possible to conclude that most of them are not fabricated. The spontaneous nature of the distribution of photos in all social networks confirms that there is no talk of photo or video editing
- the document says.

It is noted that of the eight pages of the report, only six contain text. One of the pages is fully occupied with photographs of victims of himataki, on the other is a map of the fighting.