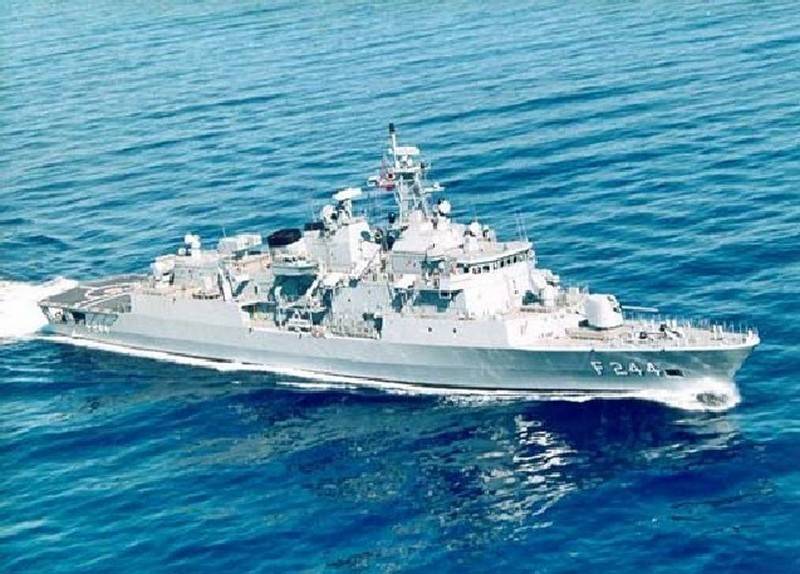 Barbaros type frigates entered service with the Turkish fleet in the period from 1995 to 2000. Two of them were built by the German company Blohm + Voss, a couple more - at the Golcuk Naval Shipyard in Turkey.

The frigates are based on the German project MEKO 200TN and are part of the family of warships MEKO. There are several modifications created for the benefit of various customers. So, these ships are in service with the naval forces of Australia, Turkey, Greece, Portugal and New Zealand. The length of the Turkish frigates is 107 m, the displacement is over 3100 tons. The ships are equipped with anti-ship and anti-aircraft missiles, artillery weapons, and also have a hangar and a platform for a helicopter.

Ctrl Enter
Noticed oshЫbku Highlight text and press. Ctrl + Enter
We are
New frigate of the German Navy Baden-Württemberg went to sea for testingThe 20 rating of the largest arms deals, decisions on which were made in 2012
Military Reviewin Yandex News
Military Reviewin Google News
5 comments
Information
Dear reader, to leave comments on the publication, you must sign in.