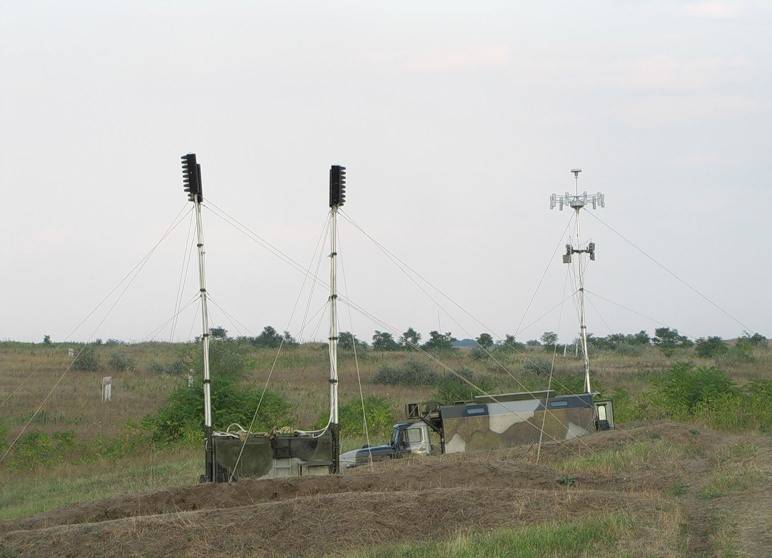 The complex allows you to reliably suppress satellite communications equipment, navigation equipment, cellular communication systems. The station can be used to combat all types of industrial and military UAVs,
says release.

The station is also used for electronic intelligence in the extended frequency range. The equipment detects objects with high accuracy and displays them on an electronic topographic map of the area.

The press service also reported that, at present, the best crews of EW VVO units are preparing for the district stage of the “Electronic Frontier-2018” competition.

"This year, the competition program provides for the participation of units to combat UAVs, which, using the armament complexes, will violate the management of drones and block the transfer of information by them to the control points of the conditional opponent," said the district

The district stage of the competition will be held in June in the Khabarovsk Territory, more than 20 crews will be allowed to participate in the event.

Ctrl Enter
Noticed oshЫbku Highlight text and press. Ctrl + Enter
We are
This year the newest Tornado-G will be delivered to the VO unit.
Military Reviewin Yandex News
Military Reviewin Google News
11 comments
Information
Dear reader, to leave comments on the publication, you must sign in.