New US sanctions will not disrupt Rosoboronexport transactions

April 13 2018
15
The inclusion of Rosoboronexport in the black list of the American Ministry of Finance will not lead to the disruption of large armory contracts, transfers Interfax Statement by presidential aide Vladimir Kozhin. 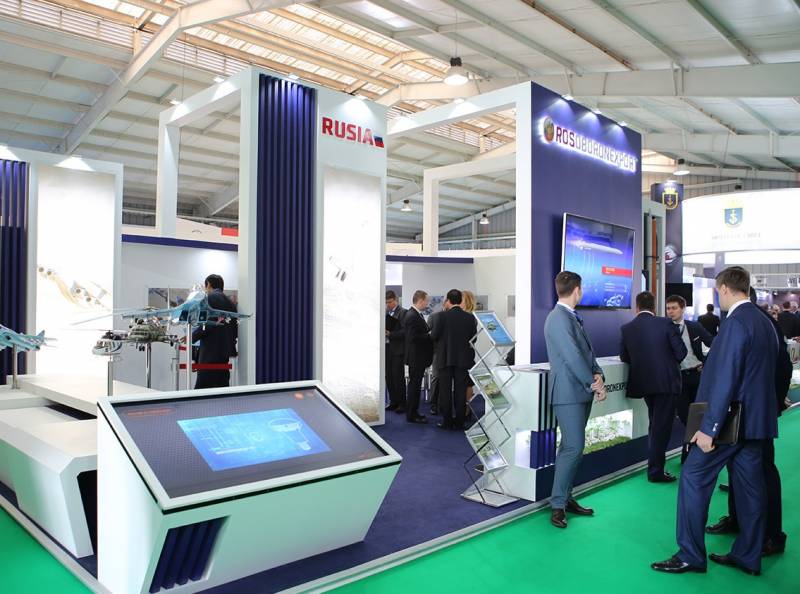 So far, this will not directly affect, because both Rosoboronexport and Rostec have long been on the sanction lists. They continue to work and will continue to work
Kozhin said, responding to a question about possible breakdowns of major arms contracts.

We know what to do.
He stressed.

Recall a week ago, the US Treasury announced the introduction of new restrictions on 7-mi Russian entrepreneurs, 12-ti companies, 17-ti officials. Among other legal entities, Rosoboronexport (included in Rostec) was included in the list.

The Rostec corporation stated in this regard that the next unfriendly step by Washington is unfair competition, an attempt to oust Russia from the world arms market.