A new tank for India will develop Ukraine. And also modernizes air defense

April 13 2018
76
Representatives of Ukroboronprom will participate in the creation of a new tank for the needs of the Ministry of Defense of India, the cooperation agreement signed by representatives of the Spetstekhnoexport state-owned enterprise with the Indian state-owned company Bharat Electronics Limited said in a statement, uaprom.info reports 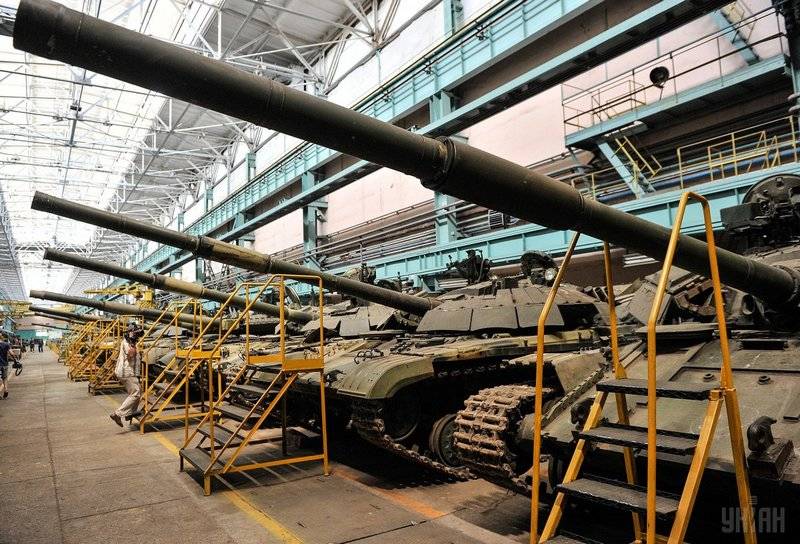 It is planned to attract representatives of the Ukrainian defense industrial complex to the creation of a new tank for the needs of the Indian Defense Ministry, the modernization of the RDS systems and the air defense of the USSR, joint development projects, including in hydroacoustic and radar directions

No details on the program to create a new tank for India is given.