April 12 2018
143
At the moment, the forecasts of independent economic experts have worked, which predicted an insurmountable barrier for the euro and the dollar at 80,5 and 66,5 rubles, respectively. After a sharp breakthrough of the European and American currencies, the indicators adjusted. Thus, the Eurocurrency fell back to 76,04 rubles per unit, losing about 2% of the market value during the day, the dollar fell by about 1,7% - to the 61,8 rubles bar.


For the second day in a row, the main sectors of the Russian economy are showing relatively steady growth. So, chemical and petrochemical added today more than 2%, the energy sector is up by 1,38%, the metallurgical industry continues to grow - today by 1,13%, the financial sector has grown by 1,8%, telecommunications - by almost a percent, engineering - by 0,87 % By the way, the engineering industry to the fall and did not go.

Brent crude today broke the bar in the 72 dollar. 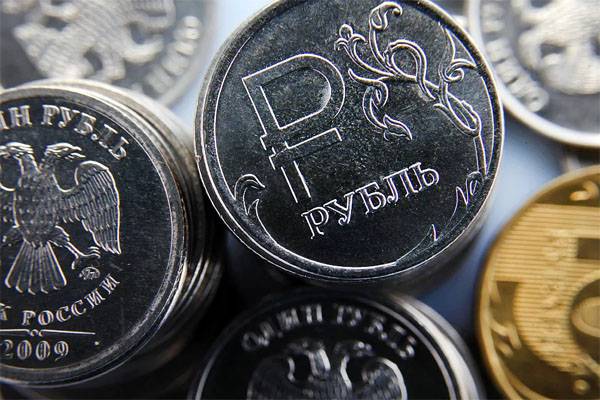 Thus, the Russian currency has won around 40% drop since the beginning of the week.