They will stand on one front. Ukraine and Lithuania will fight together with the Nord Stream-2

April 12 2018
60
The Prime Ministers of Ukraine and Lithuania, Vladimir Groisman and Saulius Skvernyalis, agreed to oppose the implementation of the Nord Stream - 2 project, the press service of the Ukrainian government said after the meeting of politicians. 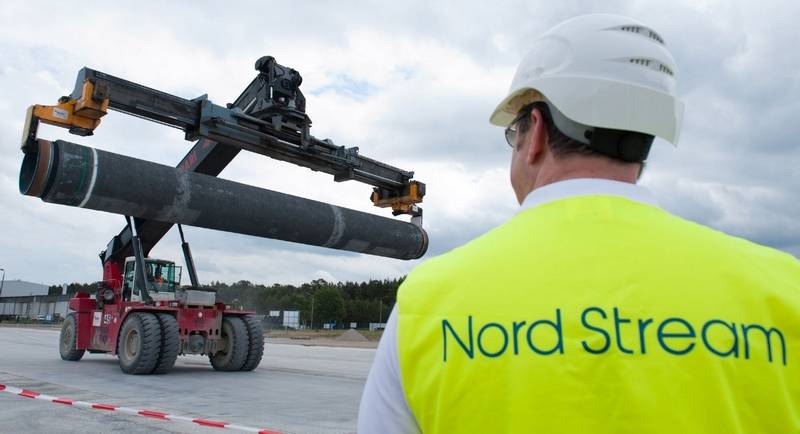 The prime ministers considered separately the situation around the Russian project “Nord Stream - 2” and agreed on the need to counteract the implementation of this initiative.
- the report says.

In addition, Ukraine announced its intention to officially join the work of the NATO Center of Excellence for Energy Security in Vilnius.

In March, the heads of parliaments of Lithuania, Latvia and Poland signed a joint statement in Vilnius against the construction of a gas pipeline, stating that it is a geopolitical project based on a political decision to refuse gas transit through Ukraine. According to media reports, this appeal was also signed by Ukraine and Moldova.

Permission for the construction of the pipeline has already given Germany and Finland.