Marines of Thailand will be armed with new howitzers. Israeli

April 12 2018
18
The Thai Royal Marine Corps (RTMC) has entered into a contract with the Israeli company Elbit Systems to purchase ATMOS self-propelled howitzers, reports "Warspot" with reference to the portal janes.com. 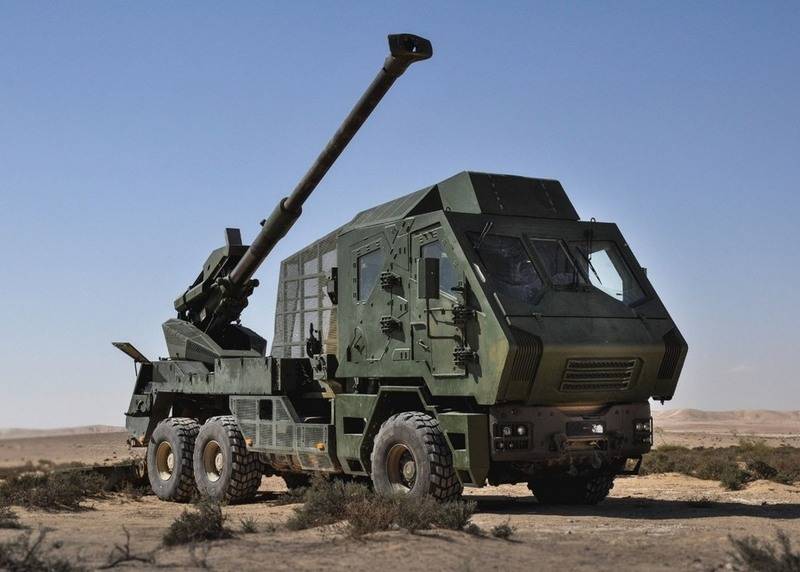 According to the contract, the production of self-propelled artillery will be made in Thailand at the facilities of the Weapon Production Center (WPC).

In total, under the WPC contract, it will collect six ATMOS ACSs, the cost of which, taking into account technology transfer, will be $ 26 million. At the same time, the possibility of expanding production is specified in the contract if the need arises. In service with the RTMC, ATMOS self-propelled guns will be replaced by Canadian howitzers GC-45 / GHN-45, purchased in 80-e.