The OPCW has completed work on the "Case of Skrypal." The results are transferred to Britain.

April 12 2018
31
Specialists of the Organization for the Prohibition of Chemical weapons (OPCW) completed a study of the circumstances of the “Skrypal’s case” and handed over their report to the representatives of Great Britain, reports RIA News. 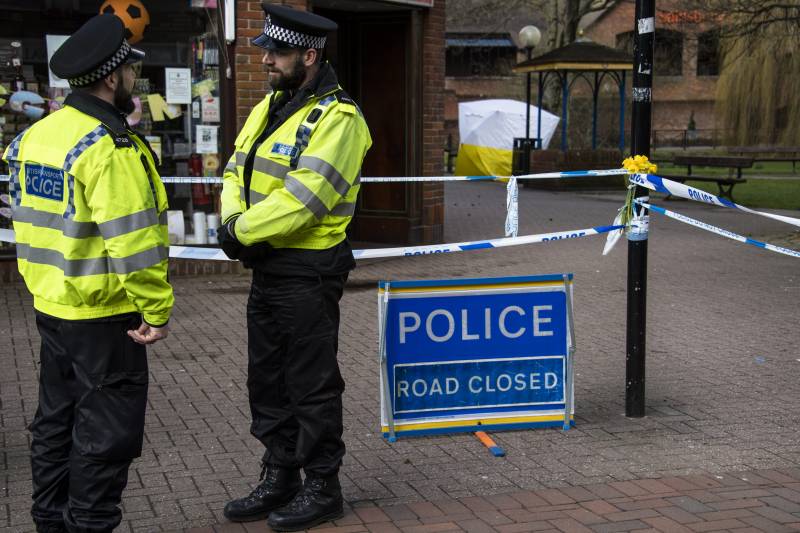 We asked them to distribute the text tomorrow among the countries participating in the Chemical Weapons Convention, including Russia, and publish the main conclusions so that everyone can see them in 12.00 (14.00 Moscow time),
said an OPCW staff member.

Recall that in early March, the ex-GRU officer Sergey Skripal and his daughter Julia were found unconscious in the British Salisbury. Official London immediately accused the Russian authorities of the attempt on the life of Skripale. According to a statement by British officials, the victims were poisoned by a substance from the Novice group, which was allegedly made in Russia. In this case, the British chemical laboratory in Porton Down was unable to determine the place of manufacture of the toxin.

Moscow categorically rejected accusations of involvement in the incident and called the statements of London an unsubstantiated provocation. The Russian Foreign Ministry has repeatedly called for joint investigation of the incident, but the authorities of the United Kingdom have consistently refused.

Ctrl Enter
Noticed oshЫbku Highlight text and press. Ctrl + Enter
We are
Toxic substances "Novice": do not exist, but used?Bitter thoughts of the West. Will Russians poison Donald Trump and Theresa May?
Military Reviewin Yandex News
Military Reviewin Google News
31 comment
Information
Dear reader, to leave comments on the publication, you must sign in.