Once again reliable. How did the next missile test of the Indian air defense system end?

April 11 2018
25
Indian media have reported unsuccessful testing of the Akash ground-to-air missile, which is being developed as part of the creation of the QRSAM anti-aircraft missile system. The first successful tests of the complex in India took place last summer, but when they tried to increase the target's range, the rocket began to show technical problems.


Indian newspaper The print writes that during the next test, the launch of the rocket from the launcher went smoothly, but then the rocket “became uncontrollable” and fell into the “unset” square of the Bay of Bengal. During the tests at the site was attended by the leadership of the DRDO - the Organization of Defense Research and Development in India. 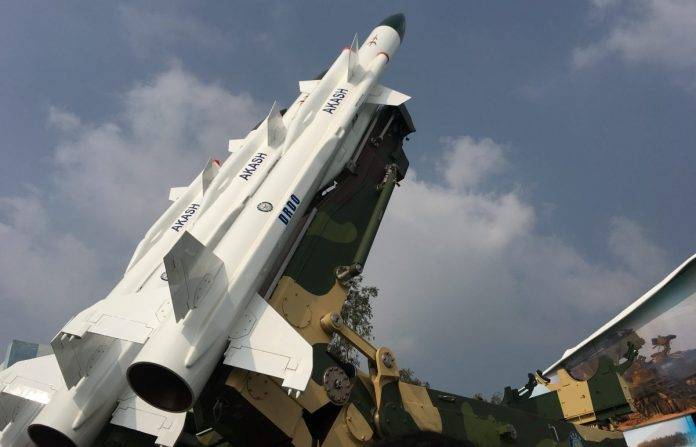 The success of the tests is "fifty-fifty" - two of the four launches completed unsuccessfully.

Earlier, the Indian Defense Ministry offered DRDO to finance a program to develop its own air defense system in cooperation with a “foreign partner”, however, the DRDO said that they would “cope on their own.”