April 11 2018
136
The ships of the Russian Navy, starting from April 11, will conduct exercises near the coast of Syria, follows from the international notification for aviation personnel (NOTAM) and navigation warnings for seafarers. 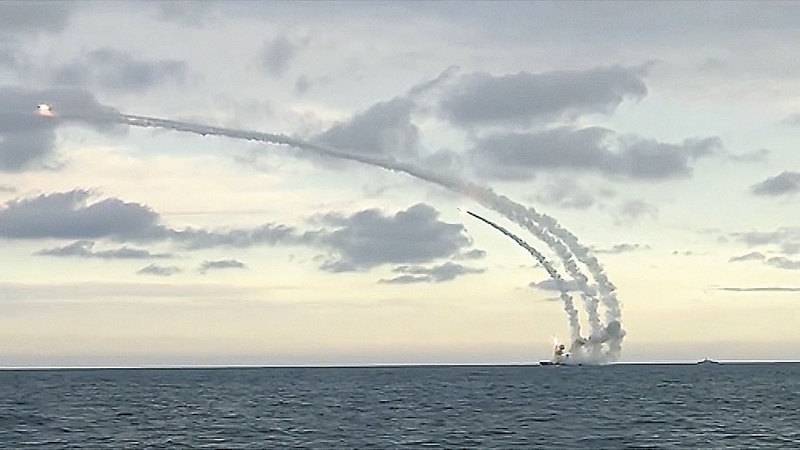 The reports provide the coordinates of a closed area, and also say about the conduct of shooting there, reports "Interfax"

Currently, about 15 warships and support vessels of the Black Sea are operating in the permanent operational formation of the Russian Navy in the Mediterranean Sea fleet, including carriers of the Caliber cruise missiles, the frigates Admiral Grigorovich and Admiral Essen, as well as submarines that repeatedly attacked terrorist targets in Syria.

Ctrl Enter
Noticed oshЫbku Highlight text and press. Ctrl + Enter
We are
Russian Navy warned of firing in the MediterraneanRussia warned of new missile launches from ships of the Navy off the coast of Syria
Military Reviewin Yandex News
Military Reviewin Google News
136 comments
Information
Dear reader, to leave comments on the publication, you must sign in.