The Czech Republic increases participation in foreign missions. On 370 people

April 11 2018
9
More than 370 military personnel should increase the participation of the Czech Republic in international missions in Iraq, Afghanistan and Mali, the press service of the government of the country, citing the relevant decision of the Cabinet. 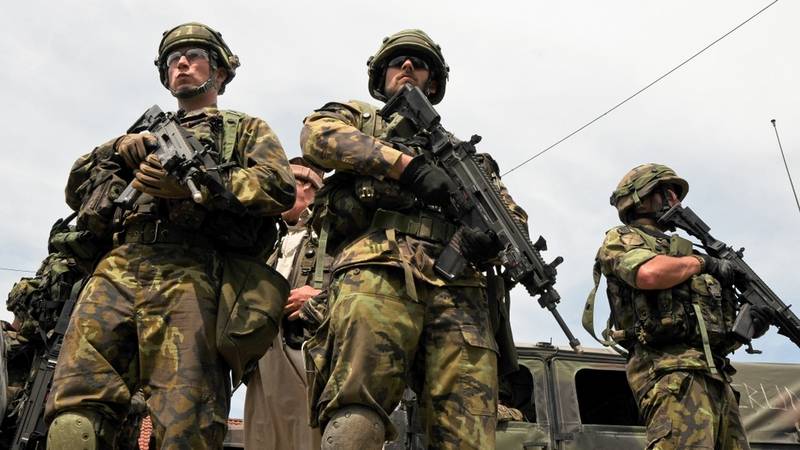 At the moment, 806 Czech military personnel are involved in missions in Iraq, Afghanistan, Mali, Kosovo, the Sinai Peninsula and the Golan Heights. This year, the number of participants in foreign missions will increase to 1081 people, and next year - to 1191 people. The ministry considered that the annual costs of foreign missions would be about 102 – 117 million dollars.

The government’s decision is now subject to approval in parliament, where representatives of the Communist Party and the Freedom and Direct Democracy movement, who have 37 (from 200) mandates, actively oppose the participation of Czechs in foreign missions, RIA reports News