Russian Ambassador to Lebanon: Russia will shoot down US missiles

April 11 2018
64
Russia's Ambassador to Lebanon, Alexander Zasypkin, in an interview with the Lebanese television channel Al-Manar, said that Russia reserves the right to shoot down all the rockets and destroy sources of fire in the event of US aggression against Syria 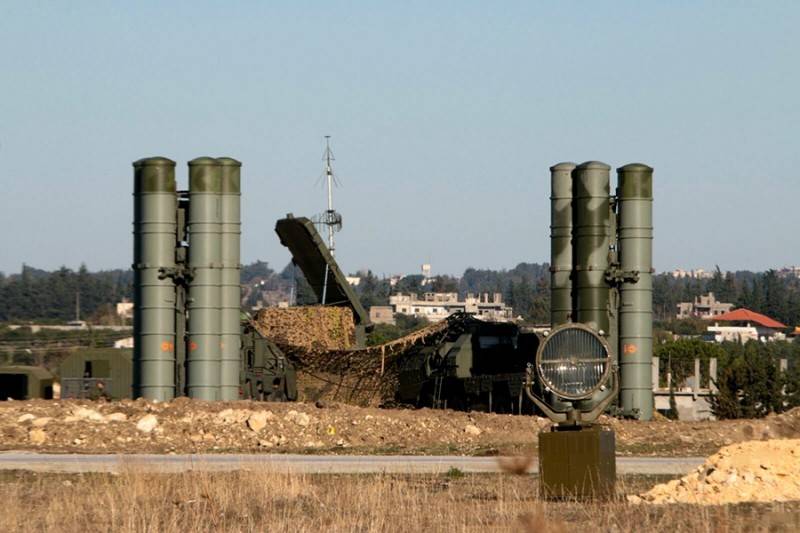 Russia will execute the statement of its president related to any US aggression on Syria, knocking down American missiles and striking at sources of fire, according to the words of the Russian ambassador to Lebanon Alexander Zasypkin, said "Al-Manar"
- Tells the channel belonging to the Hezbollah movement.

Recall, US President Donald Trump said that he "does not exclude" the use of military force against Damascus in connection with the alleged chemical attack. weapons in the Syrian city of Duma, RIA reports News