NATO talked about the status of Ukraine

April 11 2018
34
NATO Deputy Secretary General Rose Goethemuller commented on the information that appeared in the Ukrainian media about allegedly granting Ukraine the status of an “aspiring country”, that is, a state seeking to join the alliance. 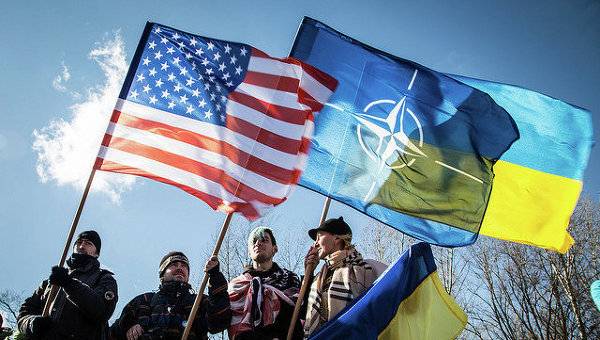 Whether or not NATO membership is achieved is decided by the countries themselves. Ukraine officially made that decision, which we noted, having made a corresponding change on our website. I emphasize: it’s about editing on the NATO website,
quotes Goethemuller newspaper Kommersant.

Answering the clarifying question of whether this is not a new status on the way to providing Ukraine with a “membership action plan”, the Deputy Secretary General said:

According to her, the alliance simply “recognized and noted through this amendment a change in the official position of Ukraine.”