US ready to introduce regular sanctions. Is there a limit to obscurantism?

April 11 2018
117
The US Congress will consider a new bill providing for the introduction of new restrictions on Russia, reports RIA News. 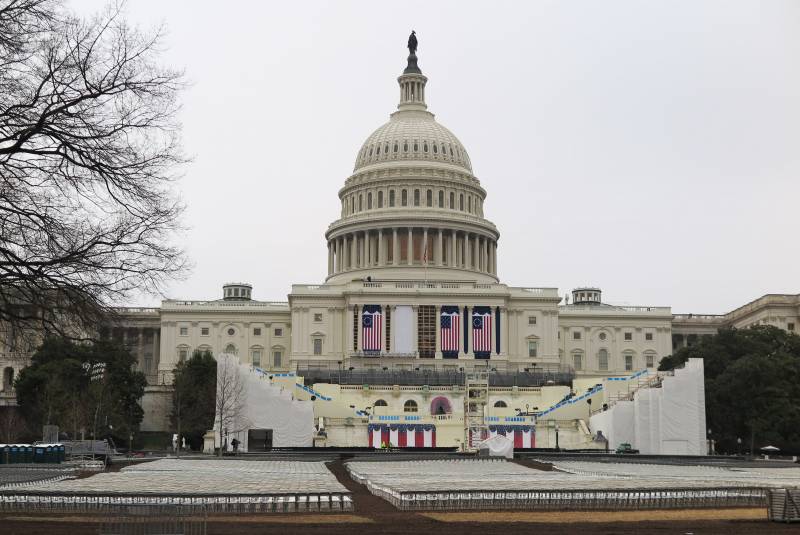 The new package "provides for a total ban on any financial transactions related to the state debt of Russia, in addition, restrictions on transactions with securities issued by the Central Bank, the National Wealth Fund and the Federal Treasury may fall," the report said.

According to the explanatory documentation, the main reason for increasing economic pressure is “Russia's participation in the“ Skripal case ”.”

Restrictions must take effect no later than 60 days after the adoption of the law.

Recall that last week Washington imposed sanctions against a number of Russian entrepreneurs and companies under their control, as well as against several high-ranking officials.