The strike group (led by the carrier) "Harry Truman" will be released on Wednesday from the naval base in Norfolk, Virginia to be stationed in the Middle East and Europe
- informs edition. 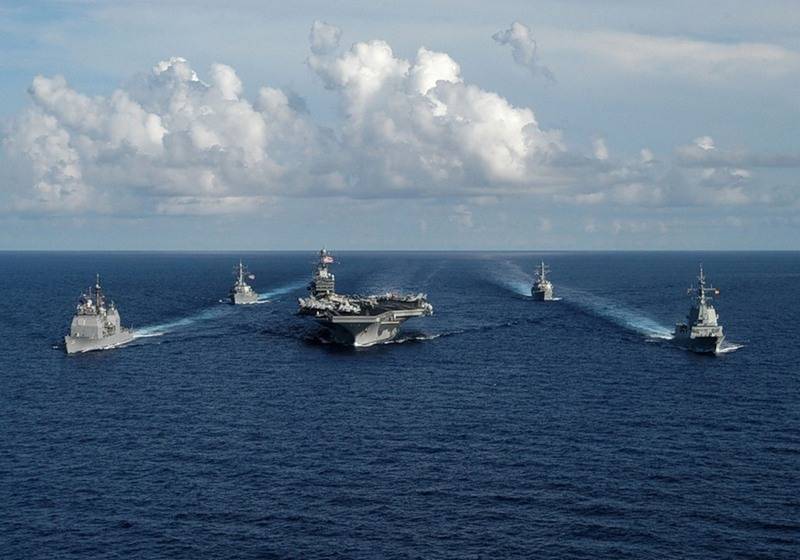 The strike group will also include the missile cruiser Normandie, the missile destroyers Arly Burke, Balkeley, Forest Sherman and Farragut, and later the destroyers Jason Dunham and Sullivans will join them. In total onboard the ships - about 6,5 thousand military men.

It is expected that the frigate of the German Navy "Hessen" will also join the group. Goals and objectives of the campaign are not reported.

The message about the withdrawal of the carrier group came against the backdrop of statements by US President Donald Trump about the readiness to take "retaliatory measures" in the near future on the chemical attack allegedly taking place in the Syrian Duma, in which Washington and its allies already accused official Damascus, RIA reports News