Spite to Beijing: the United States will sell technology of construction of submarines to Taiwan

April 10 2018
25
The US Department of State has approved the licenses needed to sell technology to Taiwan, which is required when developing and building submarines, reports TSAMTO with reference to Agence France-Presse. 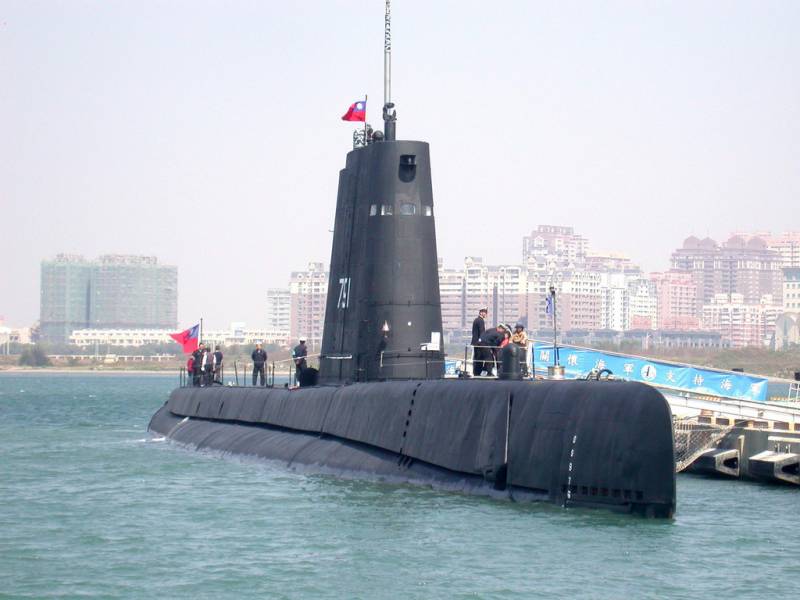 According to analysts, the actions of Washington will inevitably cause protests of Beijing, which considers Taiwan to be its territory. Earlier, Beijing has already protested, saying that the United States should cease official exchanges with Taiwan in order not to harm Chinese-American relations.

Total for fleet By 2028, it is planned to build 8 non-nuclear submarines.

To date, Taiwan has no experience in the construction of submarines, and for a long time has been waiting for US assistance in this matter. Now the Taiwan authorities seem to receive this support.