April 10 2018
37
Ukrainian President Petro Poroshenko said that in the near future, Kiev, following the United States, would impose sanctions on Russian businessmen. Poroshenko acknowledged that the measures of Kiev will repeat the maximum American restrictions against Russia 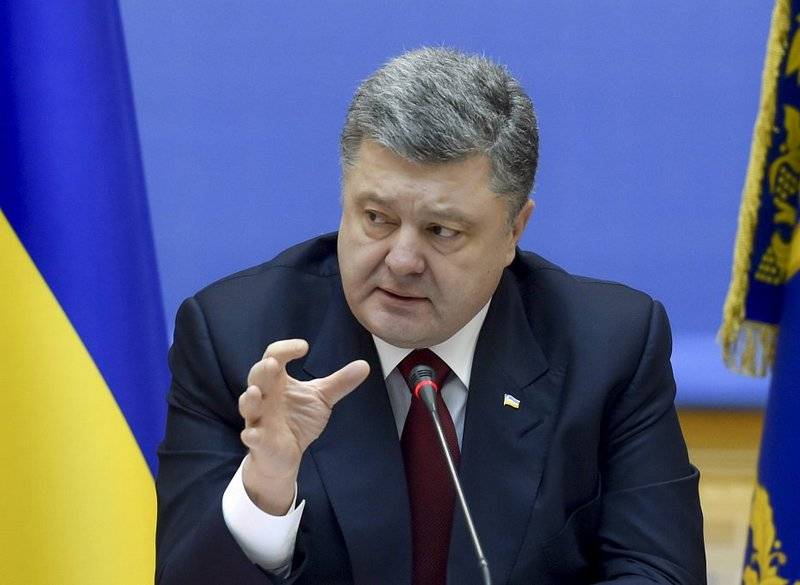 A few days ago, I instructed the Security Service of Ukraine, the Cabinet of Ministers, the National Security and Defense Council of Ukraine (NSDC) to prepare a corresponding draft decision, which will soon be submitted to the NSDC meeting, and sanctions will be introduced
- quotes him RIA "News».

According to the Ukrainian leader, the sanctions will be as synchronized as possible with the decision of the American authorities. Including the businessman Oleg Deripaska and other oligarchs who are "the main participants of the Russian processes" will be included in the sanctions list.

Of course, Mr. Deripaska and other [Russian] oligarchs, who today are key participants in Russian processes, including active work in the Crimea, will be involved in the sanctions. weapons Russian Armed Forces
- said the head of state.

Ukraine’s response will be decisive and quick
- he concluded.