The US is complaining about the Russian military. Signals drone in Syria block

April 10 2018
76
A few weeks ago, the Russian military began to interfere with the work of American UAVs in Syria, blocking GPS receivers. It is reported by NBC News, citing unnamed US officials.


Because of this, drones often transmit incorrect geolocation to operators, in addition, interference in GPS sometimes causes the crash of drones. 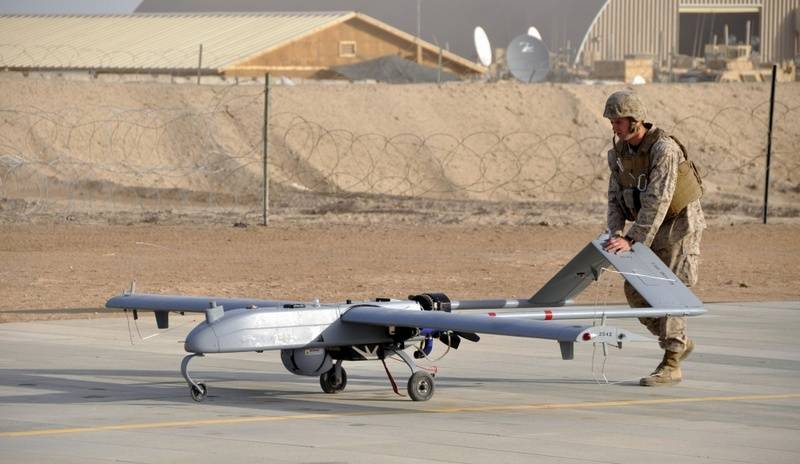 According to the interlocutors of NBC, this situation has a fairly significant impact on the US operation in Syria. The equipment, which is used for the GPS plug, was developed by the Russian military, sources say the channel.

It bypasses “anti-jammers” mounted on drones and can also block some encrypted signals.
- transmits NBC

The TV channel does not provide official confirmation or refutation of this information. Pentagon spokesman Eric Paehon, in an interview with NBC, did not say whether GPS problems were causing the crash of American drones. According to him, the US Army is taking measures to protect unmanned and manned vehicles.

At the same time, the head of the State Duma Defense Committee, Vladimir Shamanov, commenting on these reports, confirmed that Russia has the strength and means for this.

Yes, of course, (this) is possible. And what, we will see how they allow themselves to create all sorts of frills there? We have the strength and means for this. And if this is done, then it is necessary to greet our military that they are actively opposing this outrage. Nobody called them to Syria. Therefore, there is nothing to fly there
- said Shamanov.

Ctrl Enter
Noticed oshЫbku Highlight text and press. Ctrl + Enter
We are
Behind you. The development of circular vision technology for a vehicle creates new horizonsChinese GPS is open for civilian use.
Military Reviewin Yandex News
Military Reviewin Google News
76 comments
Information
Dear reader, to leave comments on the publication, you must sign in.